Speaking to the Soul – December 8 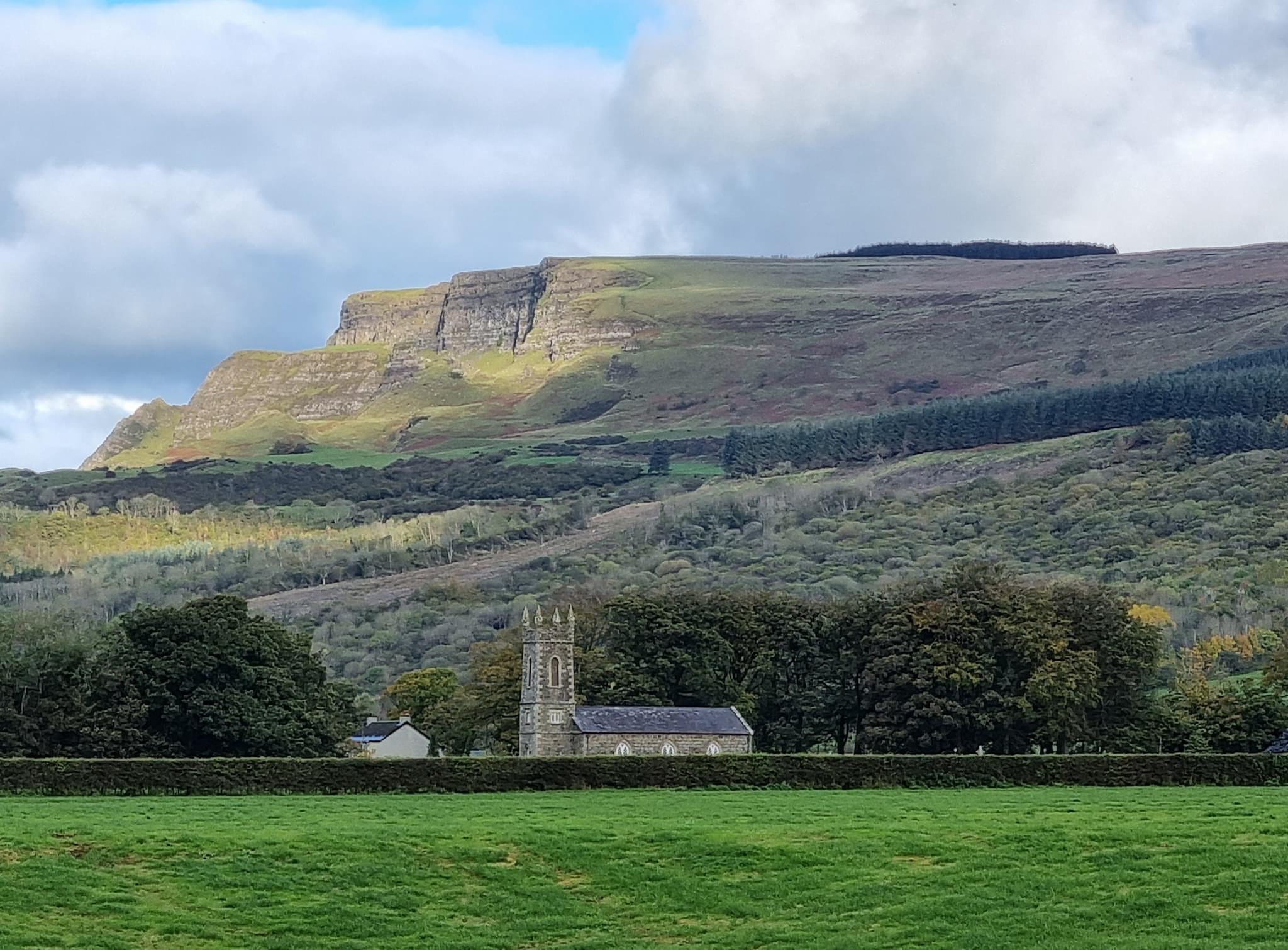 The rule couldn’t have been simpler. The bread or manna that God gave to his people every morning would sustain them for the day ahead, but it couldn’t be kept overnight. Formed by the secretion of insects, if it was left it would soon become mouldy and inedible. All the people needed to do was to obey this very simple rule and then all would be well. But people will be people, and some decided that it was a silly rule and that they would try to hang on to the food. Moses was understandably angry with them.

Why is it that human beings find it so hard to obey? The story of humanity from the Garden of Eden onwards is one of recurrent disobedience. This is tragic because all the blessings of this life are on offer to those who will obey, and disobedience invariably leads to one form of disaster or another. Jesus spoke much about obedience and made it clear that a relationship with him absolutely depended upon it. In saying that, he pointed out that his relationship with his own Heavenly Father was also based upon obedience. There is an old song which sums this up very powerfully. “Trust and obey for there’s no other way to be happy in Jesus but to trust and obey.” It’s so simple and yet, in our own ways, we all struggle to live completely in this way.

The commandment that Jesus gave to his disciples was to love one another, just as he had loved them. This is still the fundamental rule that we are commanded to obey. Loving other people is often tough and costly. When we reach out in love it is sometimes thrown back in our faces, but, whatever the circumstances, the command is always to love. Jesus knew the high price of love better than anyone, but obedience to this command is always God’s way and is always the best possible way.

Do you struggle to obey God’s commands? If so, in what ways?

Lord God, I thank you that you are so forgiving. Teach me afresh the blessing of obedience. Amen