Speaking to the Soul – Friday November 12 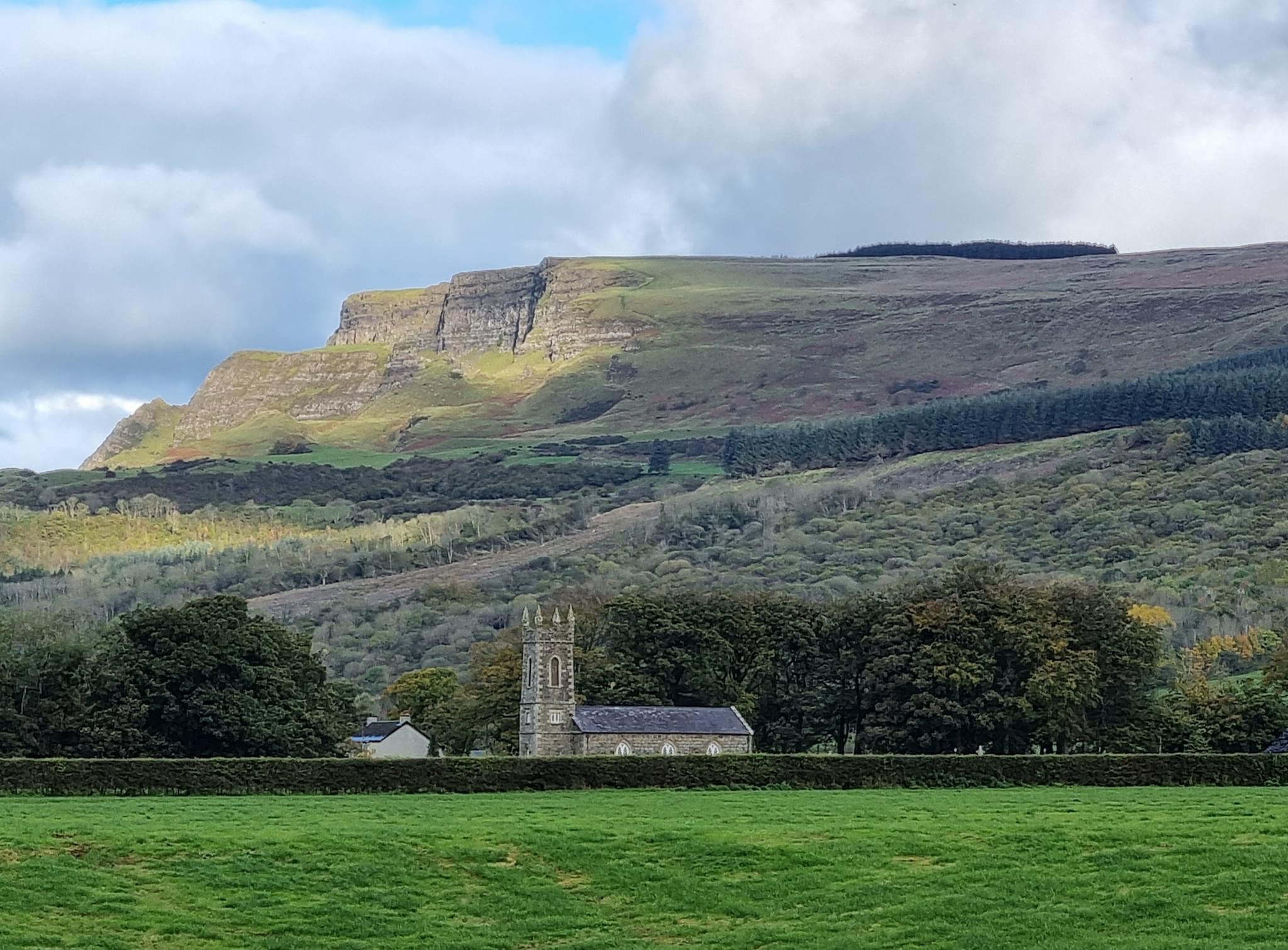 Although the leaders of the church in Thessalonica had a particular responsibility for caring for the people, Paul was clear that everyone had a part to play. As members of God’s family, everyone needed to get involved in what we would often call pastoral care. This is far more than merely listening to one another’s woes and being kind to one another. Paul told his readers to warn the lazy. The verb ‘warn’ is sometimes translated ‘admonish’. Paul saw laziness as being so dangerous that direct action needed to be taken. It had to stop if the church was to thrive. Some people in the church had stopped working because of their belief that Jesus might return at any moment, and in so doing they had become a burden on others. Whilst Paul was absolutely convinced that the Lord might indeed return at any moment, he strongly objected to anyone using it as an excuse to give up work.

Paul urged them to encourage the timid. This may refer not only to those who were naturally lacking in courage but also to those who had become discouraged and worried through particular life experiences. We are called not merely called to be kind to such people but actually to give them courage so that they will be better able to face life’s challenges. He also told the church to take tender care of the weak. Undoubtedly, he was talking here about those who were spiritually weak, and who would need stronger Christians to hold them up.

In all of this, Paul urged his readers to be patient with one another. Anyone who has been involved with a church will know how important patience is! The reason for this is that we are all different. We see things from varying angles and want to proceed at different speeds. It is great that we are not the same as one another – but also very hard work. Only patience will see us through. The Greek word for patience literally means big suffering or long suffering. It is a great privilege to support one another – but never be surprised when it is exhausting work.

In what way is God calling you to support your Christian brothers and sisters?

Lord God, thank you for calling us and equipping us to care for one another within the church. Amen

Almighty Father,
whose will is to restore all things
in your beloved Son, the king of all:
Govern the hearts and minds of those in authority,
and bring the families of the nations,
divided and torn apart by the ravages of sin,
to be subject to his just and gentle rule;
who is alive and reigns with you and the Holy Spirit,
one God, now and for ever.