Speaking to the Soul – Friday October 1 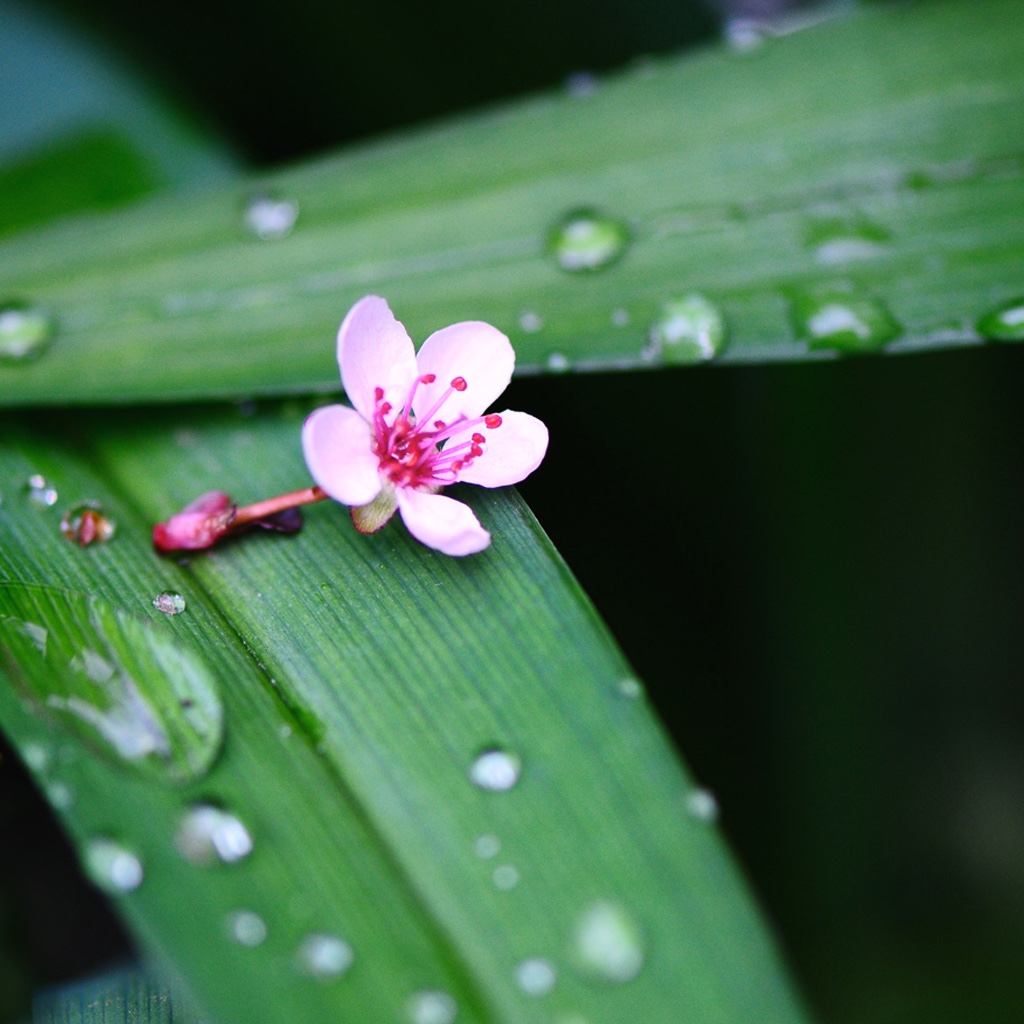 But when the apostles Barnabas and Paul heard what was happening, they tore their clothing in dismay and ran out among the people, shouting, “Friends, why are you doing this? We are merely human beings— just like you!” Acts 14:14-15 NLT

After Paul and Barnabas were rudely bundled out of Iconium, they fled 19 miles south to the small Roman city of Lystra. They may well have presumed that Paul’s status as a Roman citizen would mean that they would receive more respect there. Paul was involved in the healing of a man who had been lame from birth and the people were so excited that they concluded that Paul and Barnabas must be gods. The missionaries were slow to understand what was going on because the people were speaking in their own local language. Things went from bad to much worse when the priest of Zeus, whose temple was just outside the city, turned up with bulls and wreaths in order to offer sacrifices to Paul and Barnabas.

Paul was determined to put the matter straight as soon as possible. He was clearly horrified to be thought of as a god. In his fury and sadness, he dramatically tore his clothes and assured the crowd that they had totally misunderstood the situation. Far from being gods, he and Barnabas had come in the name of the one living God. Every public speaker is well aware of the danger of being misunderstood. This is a particularly dramatic illustration, but the principle is the same for anyone who opens their mouth in public. If you are a public speaker then you need always to have more than a small dose of humility. However carefully you prepare and speak, there will be occasions when you are completely misunderstood. This should prompt us all to pray for preachers and teachers who perform such a vital and challenging role.

Which particular preacher or teacher do you need to pray for?

Loving God, grant us your wisdom and a spirit of humility as we speak your truth and as we listen to others. Amen

Raise us up, O Lord, for it is you alone who restores life and health to the suffering and to those who wander from the truth. By your grace, may we offer powerful and effective prayers for one another and the world, in the name of Jesus Christ. Amen.