Speaking to the Soul – January 17 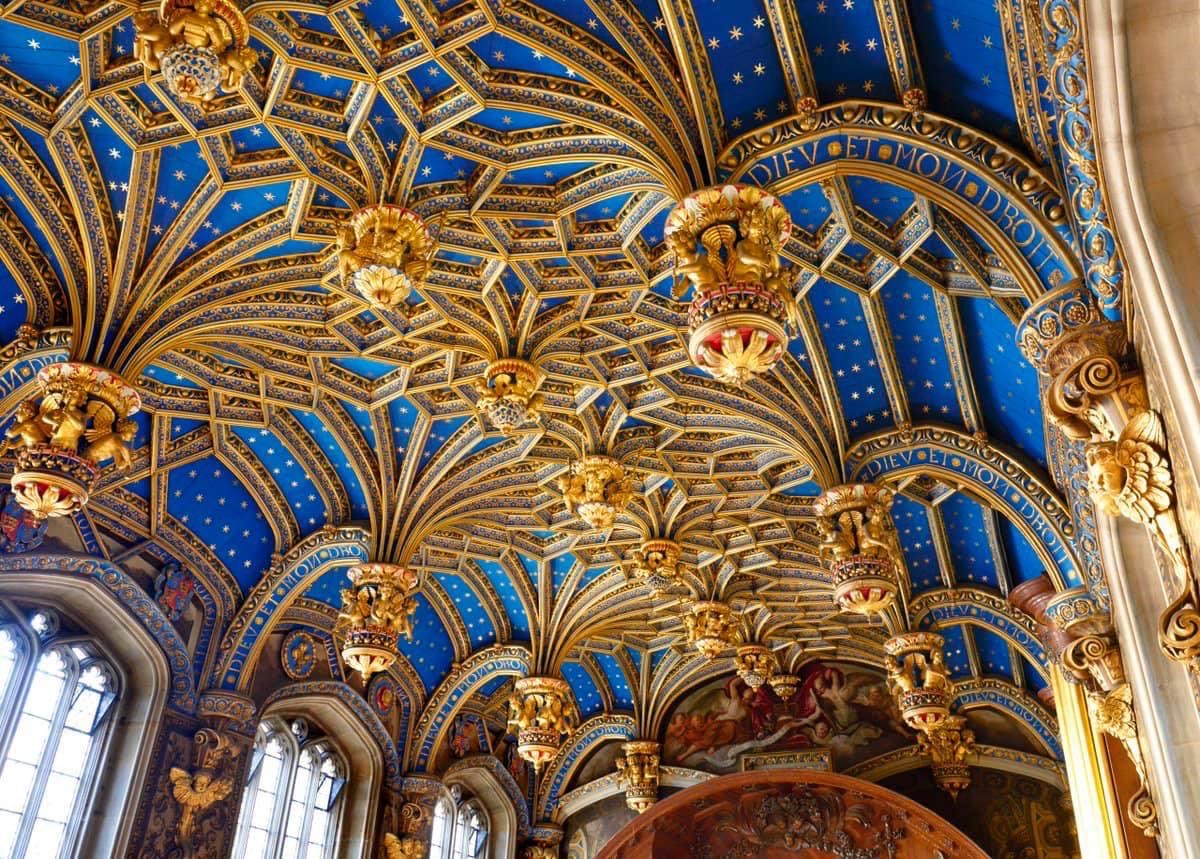 The Bible has a great deal to say about justice. The reason for that is clear. God is a God of justice, and so he wants us, his followers, to share his passion. The writer of Proverbs is characteristically blunt on the subject. Evil people, he claims, just don’t get it. They don’t mind bending or breaking the rules because they are only concerned about their own selfish interests. They aren’t bothered if there is no justice in the world just so long as they get what they want.

It’s a completely different story for those who follow the Lord. They understand that justice is so important that they devote their lives to acting justly and encouraging others to do the same. This has always given godly people a lot of work to do. I have no doubt that our society looks very different from that of the writer of Proverbs. However, it has always been the case that the weak and marginalised are those who are most likely to be denied justice. The elderly, the disabled, the uneducated, the poor, immigrants and refugees are often the ones in the weakest place to argue their case and to find justice.

Fighting injustice is hard work but it is part of our calling as Christians. We dare not leave it to an enthusiastic minority, but so often that’s what happens. It is the business of every Christian to stand up for those who are vulnerable and weak. In his letter James was very keen to identify what true religion looked like. He had no time for people who didn’t turn their faith into action. He said this: “Pure and genuine religion in the sight of God the Father means looking after orphans and widows in their distress” (James 1:27). I don’t know what this will mean for you, but there is no question that God looks to each of us to stand with him in the fight for justice.

QUESTION
In what way do you need to work for justice in your community?
PRAYER
God of Justice, forgive me for my selfishness and for the times that I have overlooked the needs of others. Open my eyes to the ways in which I can help to bring justice to those in need. Amen