Speaking to the Soul – January 23 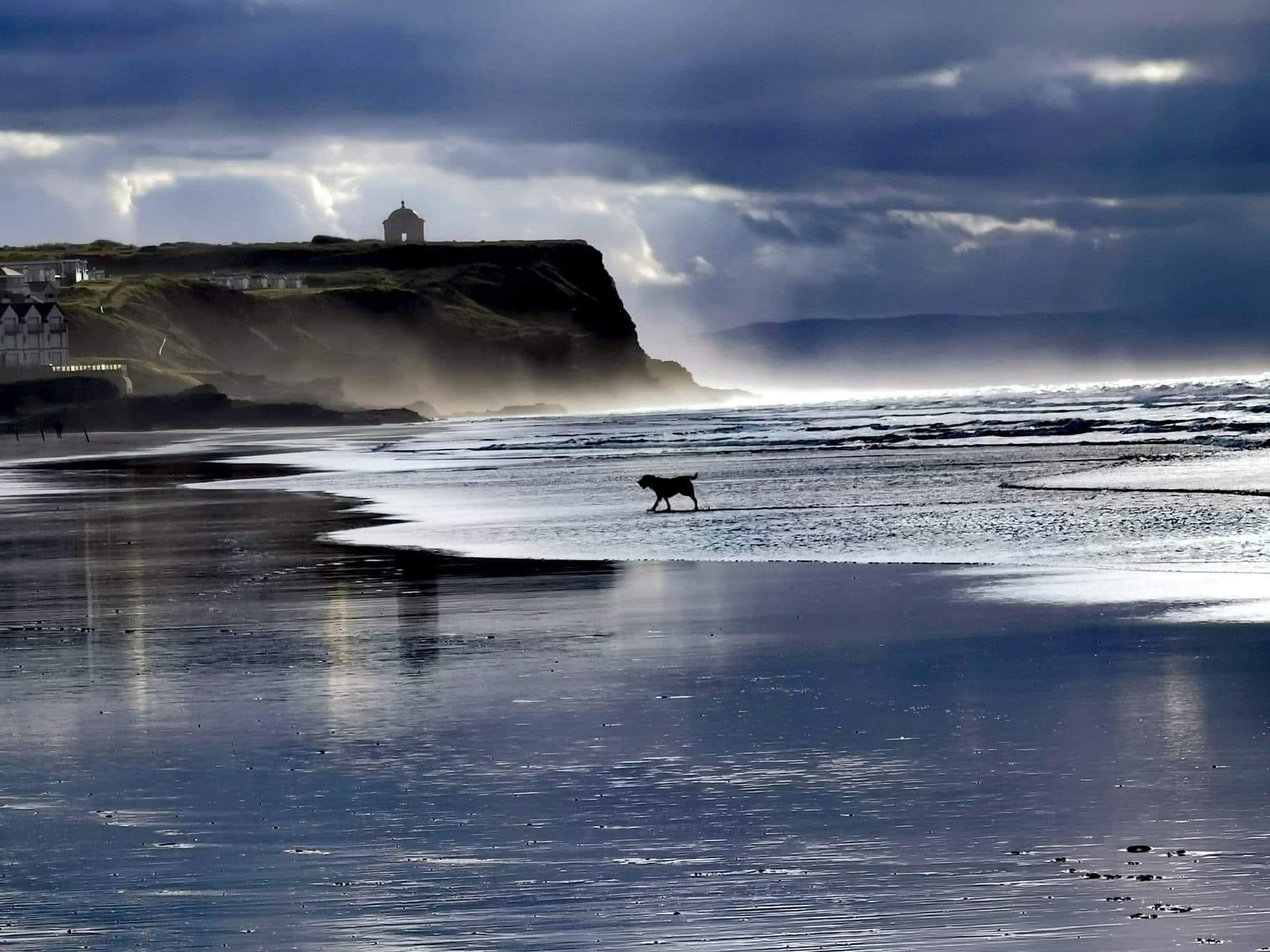 This is such a typical proverb. It’s punchy, brief and contains a massive amount of wisdom. Honesty is always the best policy. Thomas Jefferson, the third president of the United States of America, said: “Honesty is the first chapter of the book of wisdom.” It’s not surprising that the book of Proverbs has much to say about honesty. It speaks often of the importance of being reliable, telling the truth and never being deceitful. The writer saw these as crucial qualities of a godly person and was convinced that this was the most wonderful life to live. He wrote: “The life of the godly is full of light and joy” (Proverbs 13:9).

Because God loves honesty, he detests dishonesty. The prophets often delivered messages of God’s hatred of those who twisted the truth, especially when they did so to exploit the poor and vulnerable. The prophet Amos described those who couldn’t wait for the Sabbath to come to an end so that they could get back to their daily work of cheating the helpless. He said: “You measure out grain with dishonest measures and cheat the buyer with dishonest scales. And you mix the grain you sell with chaff swept from the floor” (Amos 8:5-6). It’s a terrible picture, but the situation was actually even worse. When the people who had been defrauded complained they would go to the judges who were, themselves, corrupt. They were totally stitched up by a completely dishonest system. God’s words of judgement on them couldn’t have been stronger.

Dishonesty continues to be a terrible feature of life. Fraud is very big business. It accounts for about 15 per cent of all recorded crime and is calculated to cause losses of about £190bn each year. That’s similar to the amount that we spend on the whole of the NHS. It’s a terrible crime and so is all dishonesty, whatever shape it takes. It will always be better to be poor than to be dishonest.

QUESTION
In what form do you come up against dishonesty, and how do you deal with it?
PRAYER
Lord God, help me to love the truth more and more, and protect those who are the victims of dishonesty. Amen