Speaking to the Soul – January 7 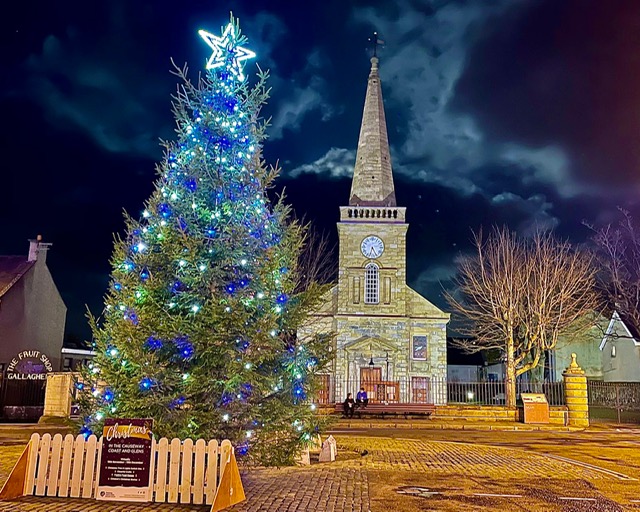 I am writing to all of you in Rome who are loved by God and are called to be his own holy people. Romans 1:7 NLT

Paul’s letter to the church in Rome is sometimes described as the Gospel according to Paul. It’s not a bad description because in this letter he gives the fullest explanation of his understanding of the Good News of Jesus. Paul never met Jesus during his earthly ministry but his miraculous meeting with Jesus on the Road to Damascus turned his life upside down and from that moment on he lived for Jesus and sought to encourage others to do the same.

Paul began his letter by explaining that he had been called by God and was a slave to Jesus. Paul had an incredibly tough ministry but it was founded upon the complete security of his relationship with God. That’s what sustained him when he was imprisoned, stoned, shipwrecked, mocked, accused and betrayed. As foster carers my wife and I often reflect on the importance of attachment, that is to say the relationship which a child has with their parent or carer. Everything flows from the presence or absence of that secure attachment. It is exactly the same in the Christian life. As we form a strong and secure relationship with God we are able, like Paul, to face any challenge or disappointment.

In today’s verse Paul addresses the members of the church in Rome. It was probably only a small group of people and they were living in the heart of the great Roman empire where their beliefs would have been completely alien to the majority of people. Every day would have been a struggle. So Paul reminds them of their secure attachment to God. They were not only loved but also called by God. Whatever opposition they might face they were safe in God’s hands for time and eternity. However you are feeling today, look to God and remind yourself that you are both loved and called by him.

How will it affect your life today to know that you are both loved and called by God?

Loving Father, thank you that you love us and have called us to be a holy people. Amen