Speaking to the Soul – January 9 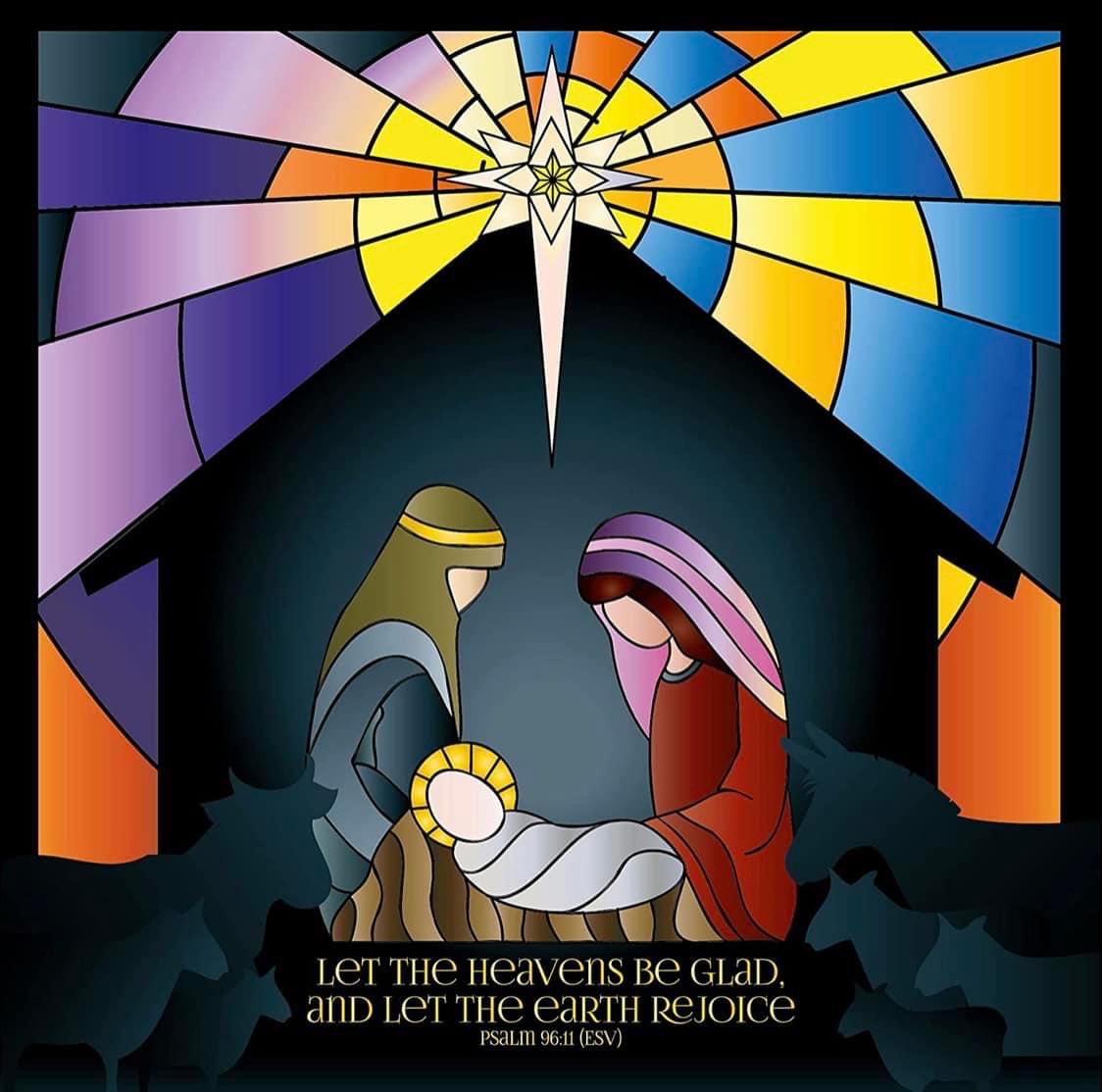 Jesus was born in Bethlehem in Judea, during the reign of King Herod. About that time some wise men from eastern lands arrived in Jerusalem, asking: “Where is the newborn king of the Jews? We saw his star as it rose, and we have come to worship him.” Matthew 2:1-2

The visit of wise men to baby Jesus is remarkable in many ways and we would love to know far more details. I often try to imagine what it would be like if this were to happen today. I am quite sure that news reporters from all over the world would arrive on the scene, eager to interview the important visitors and find out where they had come from and who exactly they were. The film crews would have a wonderful time filming these exotic visitors. But we have none of those advantages. We have only Matthew’s few words of introduction. The visitors “were wise men from eastern lands” and it is presumed that they were astrologers because of their interest in the star which they had been following.

Astrology had existed for thousands of years before these wise men. It seems to have first taken root in Mesopotamia, which we now know as Iraq, before heading east to India. Whoever these visitors were they certainly weren’t Jews, and that’s really the point. Jesus came as the King of the Jews, but his coming was good news for the whole world, including those who knew nothing of the Jewish faith. The visitors clearly had their own set of beliefs, but all the evidence convinced them that they needed to worship this baby king.

Throughout this Gospel, Matthew is keen to show that although Jesus was a Jew and came to the fulfil the hopes of the Jewish nation, he also came to bless the whole world. Indeed, the gospel ends with Jesus challenging his disciples to take this good news to the ends of the earth.

QUESTION
What do you think is the significance of the wise men’s visit?
PRAYER
Lord God, I thank you that all around the world there are people who are eager to worship Jesus. Amen