Speaking to the Soul – July 19 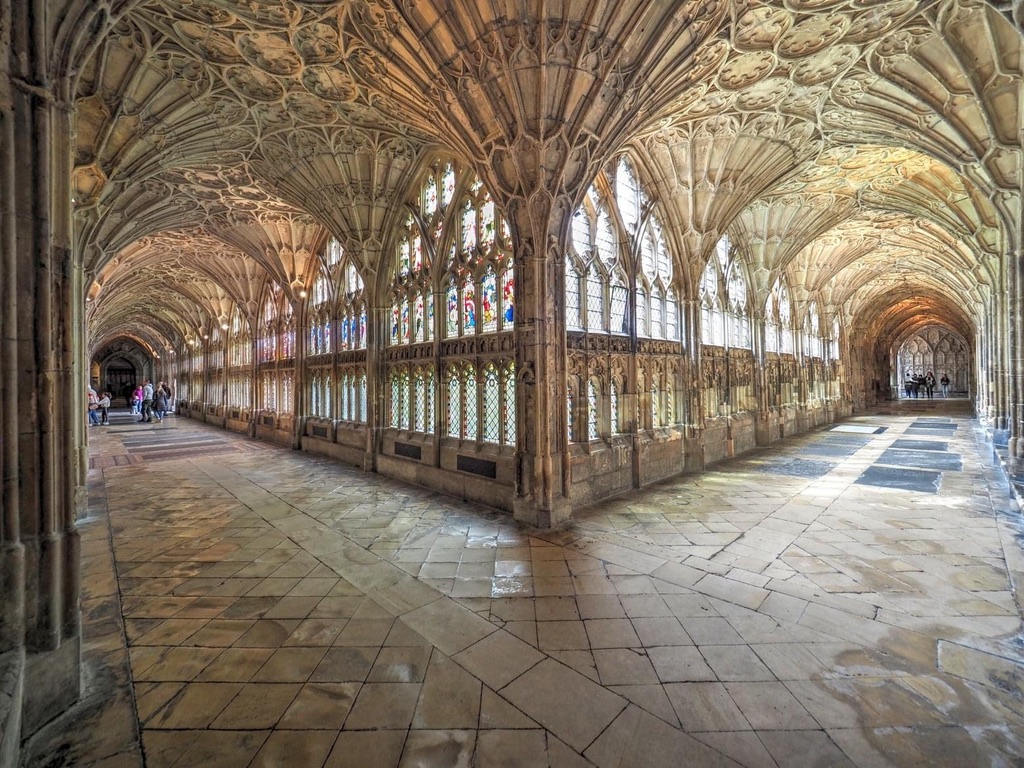 Then the high priest questioned Jesus about his disciples and about his teaching. Jesus answered, ‘I have spoken openly to the world; I have always taught in synagogues and in the temple, where all the Jews come together. I have said nothing in secret. Why do you ask me? Ask those who heard what I said to them; they know what I said.’ When he had said this, one of the police standing nearby struck Jesus on the face, saying, ‘Is that how you answer the high priest?’ Jesus answered, ‘If I have spoken wrongly, testify to the wrong. But if I have spoken rightly, why do you strike me?’ Then Annas sent him bound to Caiaphas the high priest.

Reading these verses afresh we realise how strongly they resonate with our present age where authority figures and those in positions of power claim that truth is relative, facts are negotiable and alternative. Woe betide any ordinary citizens who suggest otherwise.

Jesus is questioned about two things which the authorities may have believed to be interrelated. He is asked about: his disciples, presumably alarmed regarding their perceived role in any possible insurrection; and about the nature of his teaching, concerned perhaps about what messages he had given about himself as a messianic king.

In this politically charged and dangerous situation, Jesus’ responses are admirably adept and sure-footed. He straightforwardly states that he has done everything in public, and witnesses could be found to establish what has been said and done. In ironic contrast to the religious authorities questioning him, nothing has been underhand, subversive or clandestine. Jesus has always operated openly, above board and with candour. Such a perfectly reasonable point is seen as impertinence and Jesus is struck; the universal response of unprovoked brutal authority to the truthful statements of the innocent.

There is a power play going on here … but it is Jesus who is in command. Ironically the intolerant response of the authorities betrays their impotence. His unwavering and simple commitment to truth-telling places him in charge: “Jesus, in full control of the situation, appeals to what he has said; nothing has been out of place, he has made a perfectly proper legal point.” (John Marsh).

There is a great solace, a great hope here for all those persecuted down the years for simply maintaining the truth. No matter how crushing and virulent the response, the truth will out.

Dear God,
today, more than ever,
it seems that truth is under attack.
But Jesus shows us the Way.
In his footsteps he keeps us on the narrow path;
and he shines a startling light
so that all is revealed;
nothing is hidden
and the truth of the Kingdom reigns supreme.
Amen.