Speaking to the Soul – July 28 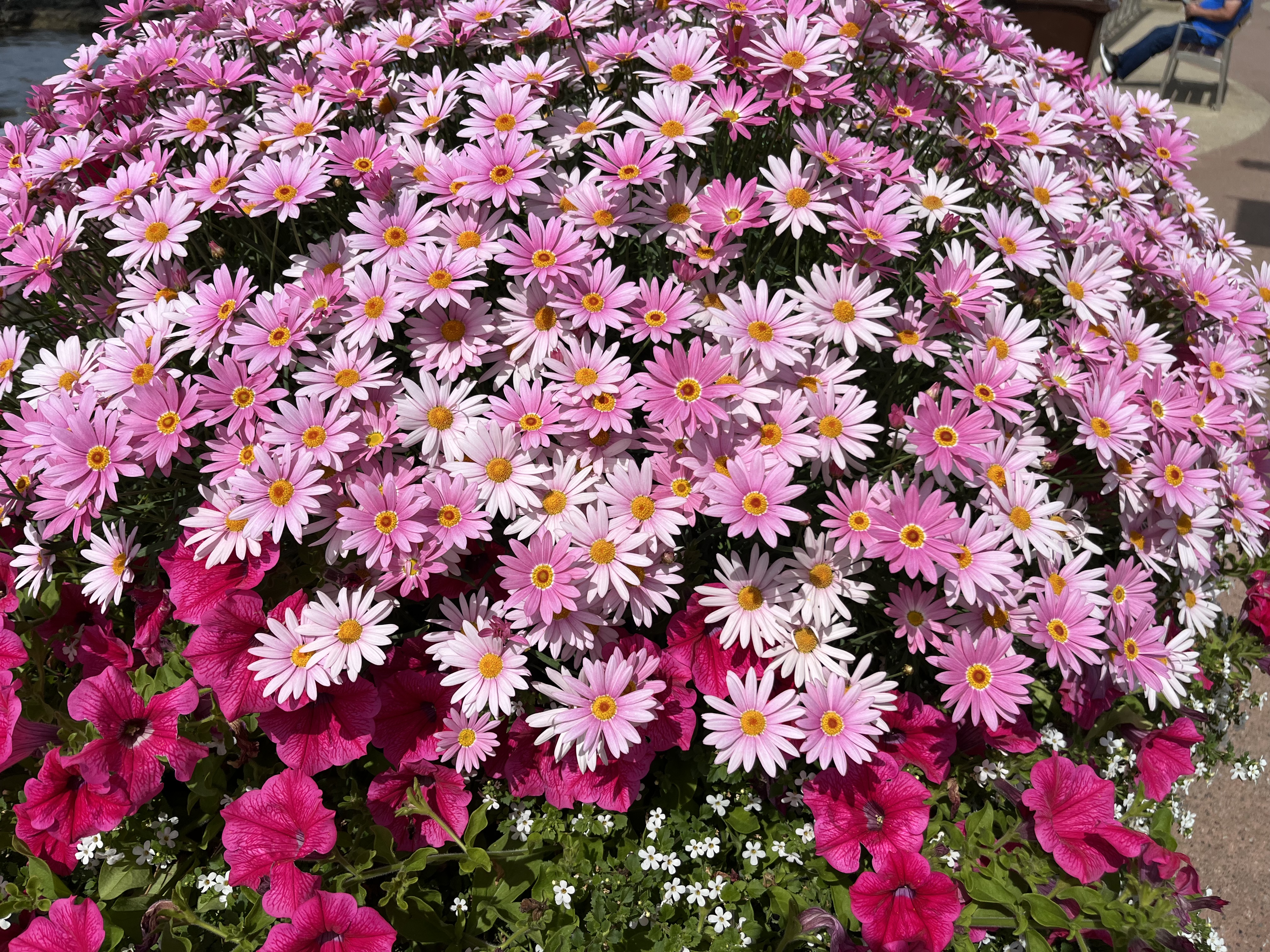 St John 19: 38 – 42
After these things, Joseph of Arimathea, who was a disciple of Jesus, though a secret one because of his fear of the Jews, asked Pilate to let him take away the body of Jesus. Pilate gave him permission; so he came and removed his body. Nicodemus, who had at first come to Jesus by night, also came, bringing a mixture of myrrh and aloes, weighing about a hundred pounds. They took the body of Jesus and wrapped it with the spices in linen cloths, according to the burial custom of the Jews. Now there was a garden in the place where he was crucified, and in the garden there was a new tomb in which no one had ever been laid. And so, because it was the Jewish day of Preparation, and the tomb was nearby, they laid Jesus there.

Reflection
I am moved by the care, compassion and dignity offered to Jesus by Joseph and Nicodemus in a chapter that is full of cruelty, threat, fear and inhumanity.

One of the difficulties of writing a Daily Devotion reflection at the moment is the fast pace at which events are moving in our world. Of necessity we have to submit our thoughts many weeks before they are published. As I write this, news is reaching us from Ukraine of heart rending violence and destruction. We are mindful too of similar situations in other parts of the world.

What price an act of kindness? Can healing find a tiny crack of entrance through unbearable pain as one human reaches out to another with love?

Jesus is dead. What does it matter if or how he is decently buried! Life has gone. It is over. And yet, of course, it does matter. It matters greatly. Burial rites are not just a cultural form that human societies go through because ‘that’s what we do’. Through the request to take Jesus’s body, and through the myrrh, the aloes, the linen cloths and the new tomb in the garden, these two influential Jewish leaders shout out to us across the intervening centuries. “There is an alternative narrative,” they say. “Some of us believed him. Some of us did protest the injustice of his treatment, even though we were overruled. Some of us finally came out of hiding and made our stand publicly.”

All power to those who act with integrity and courage in places of horror.

Prayer
Lord God, we hold before you
situations of death and destruction …
Thank you for people
who bring dignity to others in their helplessness.
Keep alive within us all
the promise of your resurrection.
Lord in your mercy,
hear our prayer.