Speaking to the Soul – June 16 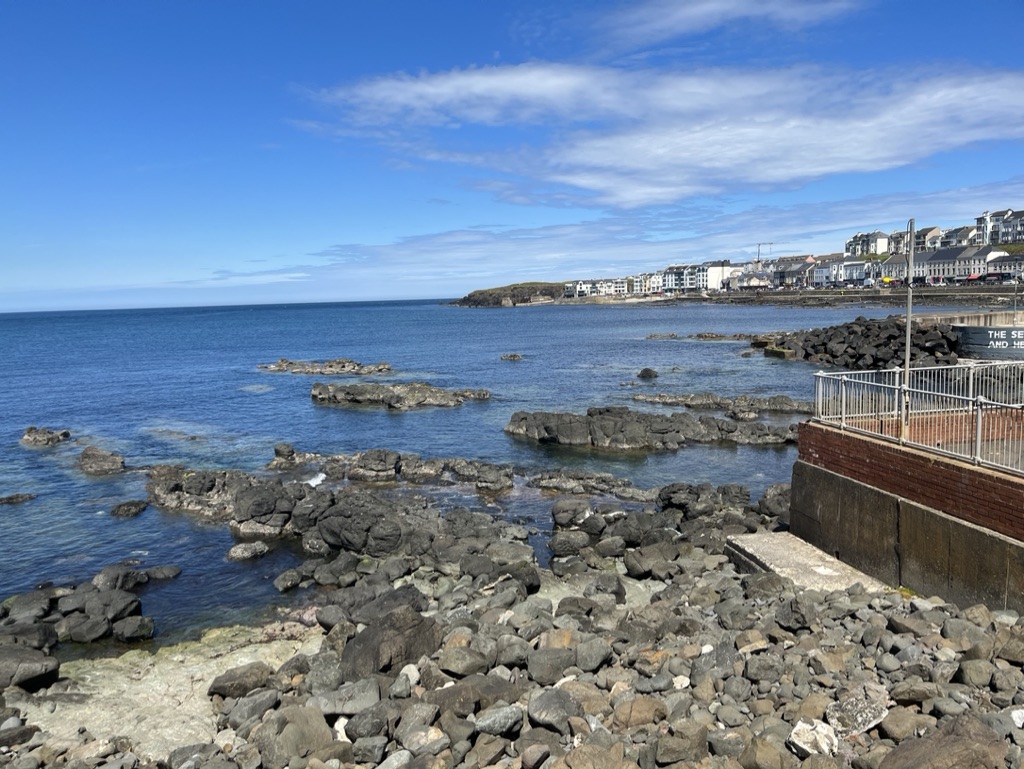 The next day the great crowd that had come to the festival heard that Jesus was coming to Jerusalem. So they took branches of palm trees and went out to meet him, shouting,

‘Hosanna!
Blessed is the one who comes in the name of the Lord—
the King of Israel!’

Jesus found a young donkey and sat on it; as it is written:

‘Do not be afraid, daughter of Zion.
Look, your king is coming,
sitting on a donkey’s colt!’

His disciples did not understand these things at first; but when Jesus was glorified, then they remembered that these things had been written of him and had been done to him. So the crowd that had been with him when he called Lazarus out of the tomb and raised him from the dead continued to testify. It was also because they heard that he had performed this sign that the crowd went to meet him. The Pharisees then said to one another, ‘You see, you can do nothing. Look, the world has gone after him!’

This is, of course, John’s version of the story which we refer to as Palm Sunday. But without John’s version we could not do so, as it is the only Gospel that specifically mentions that it was palm branches which people waved to welcome Jesus as he rode into Jerusalem.

In many churches palm crosses are distributed on Palm Sunday. These make the link between Jesus riding into Jerusalem, and being acclaimed by the crowd, and his being crucified just five days later, after a crowd (the same people or different ones?) bayed for his blood.

There is an Anglican and Roman Catholic tradition of burning palm crosses and using the ashes in the next Ash Wednesday service. What do you do with yours, if you have one? I keep mine until the next Palm Sunday, and it serves as a visual reminder of the Lord’s life, death and resurrection.

Palm crosses can also remind us of the wider church, and the wider world, of which we are part. Many of them come from African Palms, a project started in 1965 by Fr Alan Talbot, an Anglican priest. Whilst serving as a priest in very poor and remote areas of South Tanzania, he had the idea that people could earn money by making crosses from Dwarf Palms which grow wild. He would then aim to sell them in the UK. The project became very successful and now three million crosses are sold worldwide each year, providing additional income for the villagers who make them. (For more information go to Africanpalms.co.uk.)

Loving God, thank you for Alan Talbot’s vision for palm crosses and for the income which people earn through making them. We pray for our sisters and brothers in Christ in other countries who suffer privation and persecution. Thank you, too, for the meaning that palm crosses can have for us all the year round. Helpful us to live as faithful disciples of the incarnate, crucified and risen Lord. Amen.