Speaking to the Soul – June 27 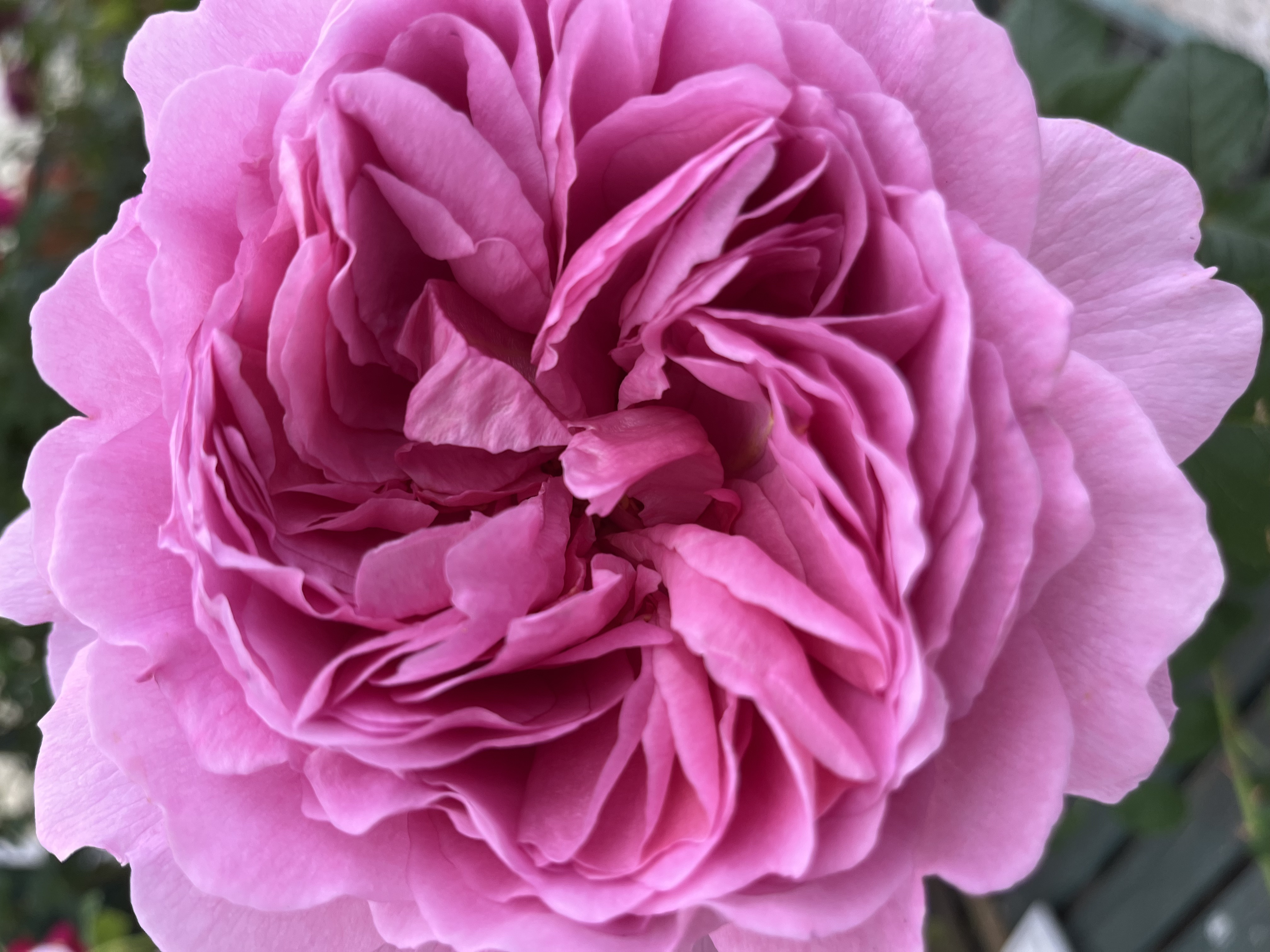 After saying this Jesus was troubled in spirit, and declared, ‘Very truly, I tell you, one of you will betray me.’ The disciples looked at one another, uncertain of whom he was speaking. One of his disciples—the one whom Jesus loved—was reclining next to him; Simon Peter therefore motioned to him to ask Jesus of whom he was speaking. So while reclining next to Jesus, he asked him, ‘Lord, who is it?’ Jesus answered, ‘It is the one to whom I give this piece of bread when I have dipped it in the dish.’ So when he had dipped the piece of bread, he gave it to Judas son of Simon Iscariot. After he received the piece of bread, Satan entered into him. Jesus said to him, ‘Do quickly what you are going to do.’ Now no one at the table knew why he said this to him. Some thought that, because Judas had the common purse, Jesus was telling him, ‘Buy what we need for the festival’; or, that he should give something to the poor. So, after receiving the piece of bread, he immediately went out.
And it was night.

How does it feel to be betrayed? When someone close misuses what they know about you? And what happens when it’s not yet known about, but carried on in secret, under the radar, so that others around you have no idea what’s going on?

Jesus and Judas lock eyes. The beloved disciple has a fragment of the story. The rest of the bewildered disciples have no idea what is happening, misinterpreting symbolic actions and public communications.
Through the dinner courtesy of sharing tasty morsels, Jesus offers Judas a chance to change his mind without unmasking him publicly. But for Judas to refuse the offering will draw attention to himself, and at that moment Satan, God’s Adversary appears for the only time in John’s Gospel.

The early readers of this Gospel knew about betrayal, through splits from their religious origins and attacks from the authorities. Every resistance movement has its informers, and theirs was no different. They were assured by the words of Jesus that such acts by intimates within the beloved community did not undermine the truth of his message.

How does it feel to be the betrayer? To twist the knife in the ones we love? Why do we not pause before we act? Why do we not HALT when we’re Hungry, Angry, Lonely, Tired and on the edge of doing something we’ll regret? Judas was at a meal but maybe he was hungry for reassurance and answers as events moved to their climax. Was he angry with Jesus for not meeting his expectations as a leader? Did he feel that everyone had special friends in the close-knit group while he was left out and lonely? Or was he just exhausted after travelling the road to Jerusalem and couldn’t see how it could end well?

And it was night.

God, remind me to HALT
to be aware of my needs
to accept my vulnerabilities
to take healthy action to care for myself
so that I may not betray the people closest to me.
*
God, remind me that I am SALT
Secure, Affirmed, Loved, Trusted
Safe, Aligned, Loveable, Trained
Serving, Affirming, Learning, Tending

And God
when someone offers me a way back from the night
give me the courage to accept it.
Amen