Speaking to the Soul – June 4 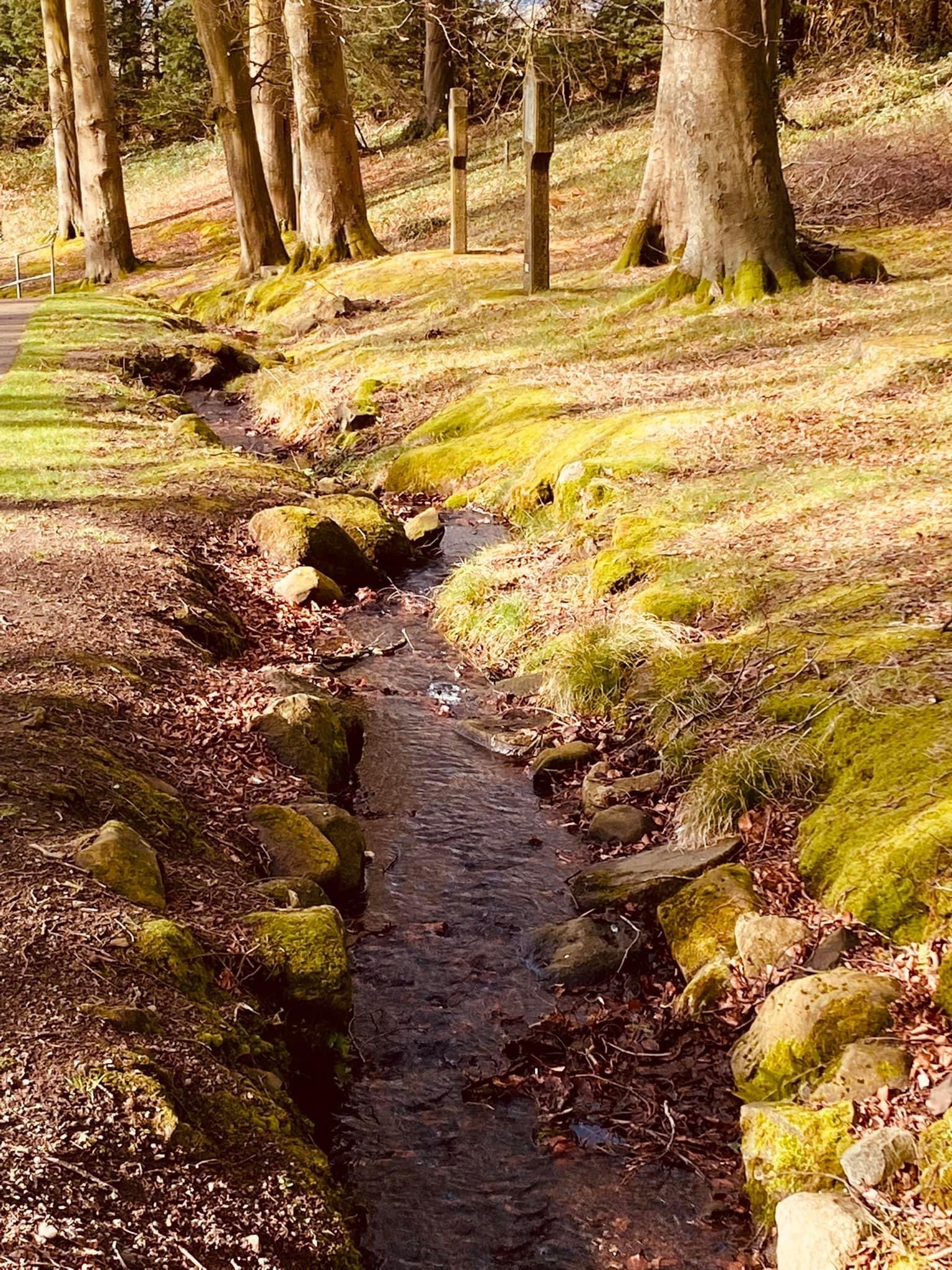 Again Jesus spoke to them, saying, ‘I am the light of the world. Whoever follows me will never walk in darkness but will have the light of life.’ Then the Pharisees said to him, ‘You are testifying on your own behalf; your testimony is not valid.’ Jesus answered, ‘Even if I testify on my own behalf, my testimony is valid because I know where I have come from and where I am going, but you do not know where I come from or where I am going. You judge by human standards; I judge no one. Yet even if I do judge, my judgement is valid; for it is not I alone who judge, but I and the Father who sent me. In your law it is written that the testimony of two witnesses is valid. I testify on my own behalf, and the Father who sent me testifies on my behalf.’ Then they said to him, ‘Where is your Father?’ Jesus answered, ‘You know neither me nor my Father. If you knew me, you would know my Father also.’ He spoke these words while he was teaching in the treasury of the temple, but no one arrested him, because his hour had not yet come. Again he said to them, ‘I am going away, and you will search for me, but you will die in your sin. Where I am going, you cannot come.’ Then the Jews said, ‘Is he going to kill himself? Is that what he means by saying, “Where I am going, you cannot come”?’ He said to them, ‘You are from below, I am from above; you are of this world, I am not of this world. I told you that you would die in your sins, for you will die in your sins unless you believe that I am he.’ They said to him, ‘Who are you?’ Jesus said to them, ‘Why do I speak to you at all? I have much to say about you and much to condemn; but the one who sent me is true, and I declare to the world what I have heard from him.’ They did not understand that he was speaking to them about the Father. So Jesus said, ‘When you have lifted up the Son of Man, then you will realize that I am he, and that I do nothing on my own, but I speak these things as the Father instructed me. And the one who sent me is with me; he has not left me alone, for I always do what is pleasing to him.’ As he was saying these things, many believed in him.

Jesus spoke to them, saying, ‘I am the light of the world. Whoever follows me will never walk in darkness but will have the light of life.’ That sounds wonderful to me. In this world, where it’s sometimes hard to find my way, Jesus lights the path and gives me life. But why do I respond so positively? Not everyone does. Many will be left untouched by this declaration, others sceptical or hostile. In John’s Gospel, some responded with criticism. Jesus, they complained, was testifying on his own behalf, so the claim was invalid.

Not everyone sees things the way I do. That presses me to ask why I believe the things I do believe, including about Jesus. Why do I trust what Jesus has to say about himself? There are lots of other people whose self-testimony makes me cautious, if not sceptical.

I think I believe Jesus’s testimony about himself because, well, because he’s Jesus! He’s the great teacher. He’s the one whose miracles change people’s lives for the better. He’s the one who faces the cross. (Even the argumentative sceptics in John’s Gospel would see him for who he was, said Jesus, when they ‘had lifted up the Son of Man’ on the cross.) Yes, Jesus’s words on life, and his actions, back up what he has to say about himself.

Then also I think I believe Jesus’s testimony about himself because a little voice tells me so. Somehow, but don’t ask me how, I hear the whisper of a testimony within my human heart, one telling me that this is true. Perhaps, Jesus might say, it’s the testimony of ‘the Father who sent me.’ Perhaps others would want to name-check the Holy Spirit here.

He is the light of the world. Follow, and don’t be afraid.

Jesus, light of the world, guide me in life.
Father, Spirit, speak to me today.
Amen.