Speaking to the Soul – June 7 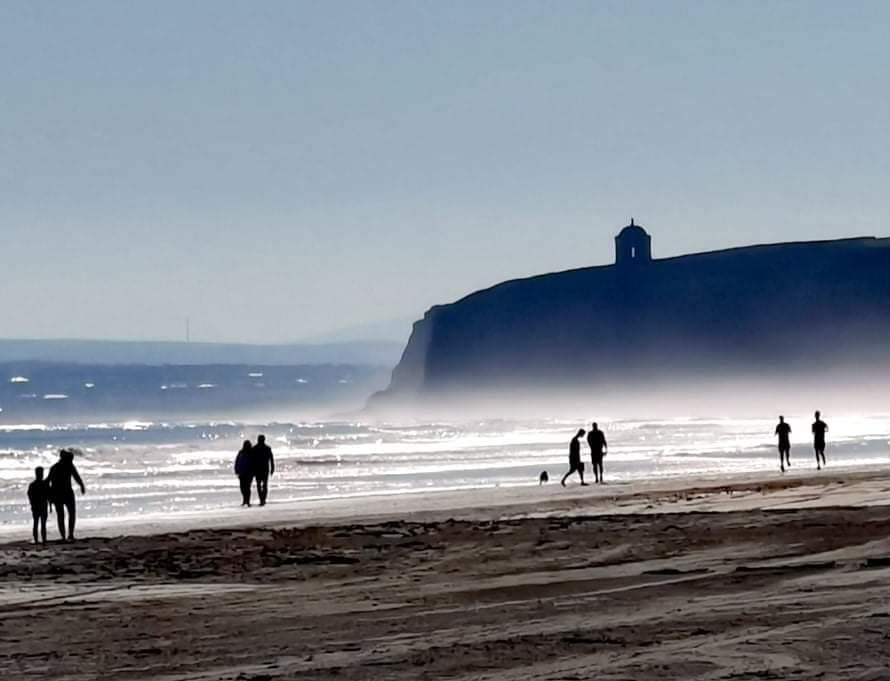 St John 9: 1 – 12
As he walked along, he saw a man blind from birth. His disciples asked him, ‘Rabbi, who sinned, this man or his parents, that he was born blind?’ Jesus answered, ‘Neither this man nor his parents sinned; he was born blind so that God’s works might be revealed in him. We must work the works of him who sent me while it is day; night is coming when no one can work. As long as I am in the world, I am the light of the world.’ When he had said this, he spat on the ground and made mud with the saliva and spread the mud on the man’s eyes, saying to him, ‘Go, wash in the pool of Siloam’ (which means Sent). Then he went and washed and came back able to see. The neighbours and those who had seen him before as a beggar began to ask, ‘Is this not the man who used to sit and beg?’

Some were saying, ‘It is he.’ Others were saying, ‘No, but it is someone like him.’ He kept saying, ‘I am the man.’ But they kept asking him, ‘Then how were your eyes opened?’ He answered, ‘The man called Jesus made mud, spread it on my eyes, and said to me, “Go to Siloam and wash.” Then I went and washed and received my sight.’ They said to him, ‘Where is he?’ He said, ‘I do not know.’

How easily we complicate things. Jesus sees a man born blind and an opportunity to do him a good turn – and glorify God. The disciples launch into a theological discussion about the sin/suffering connection. But Jesus isn’t having any of it. And then he goes and heals the man using mud and spit – which was a common treatment in those days. Not complicated. He instructs the man to go and wash it off in the Pool of Siloam and off the man pops, and comes back able to see. Simples. Simple obedience, simple result. But again the bystanders seem intent on complicating everything, asking questions. More brownie points for the ex-blind man for simply saying ‘I don’t know’ – sometimes the hardest thing of all to admit.

We’ve had a global pandemic, a war in Ukraine with pictures on our TV screens the like of which we had hoped had gone away with the end of the Second World War. We’ve seen people doing good things – quite simply helping where they could. And we’ve seen other people adding complications which were obstacles in the way of desperate and suffering people.

And I remember Jesus’s instructions to his disciples: ‘Love one another, and your neighbour as yourself.’ Simple.

Forgive us for our lack of obedience to your command to love our neighbours. Help us do the simple things we can and thereby shine your light into the darkness.