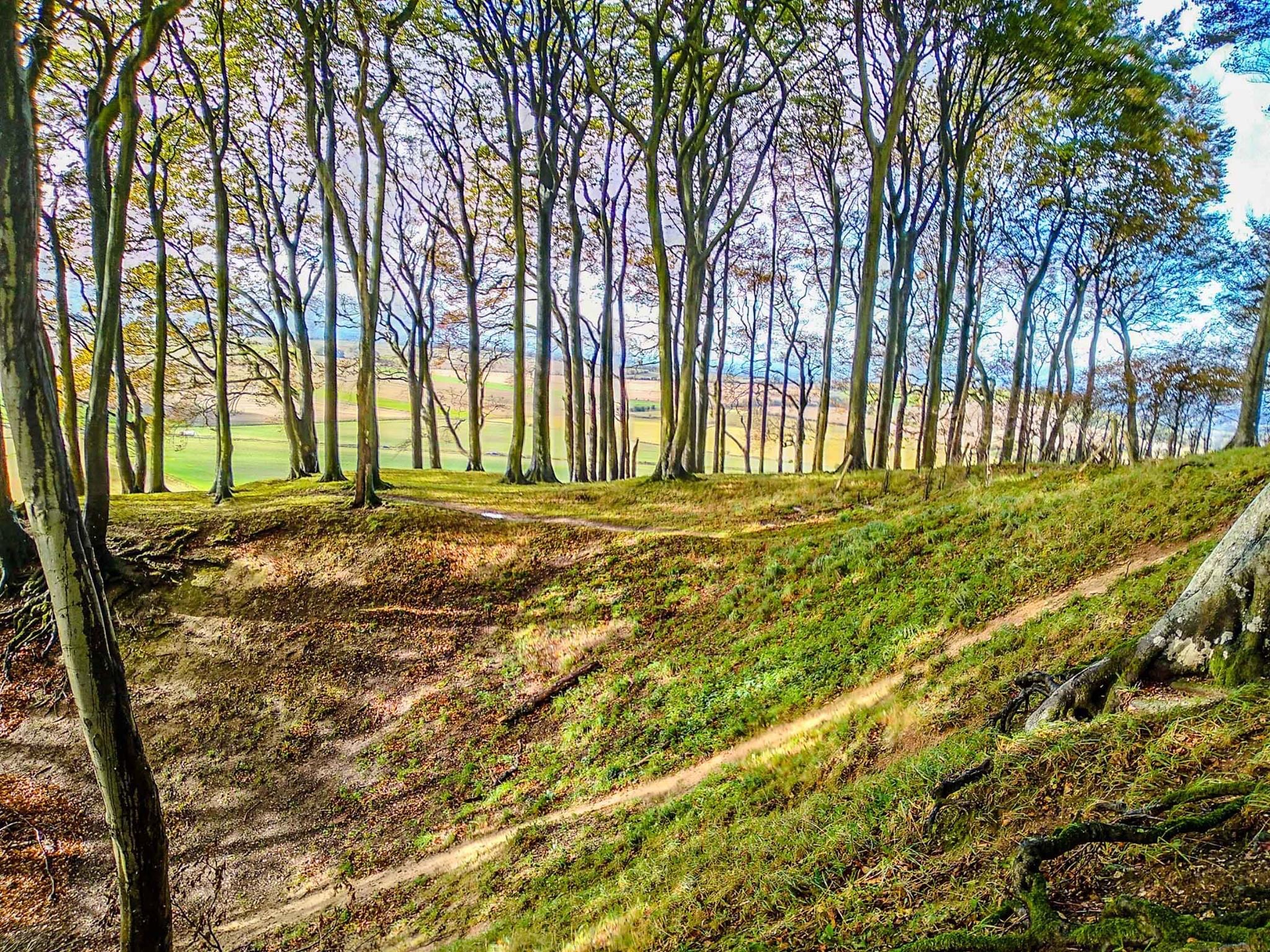 A reading and reflection

Then the Jews began to complain about him because he said, ‘I am the bread that came down from heaven.’ They were saying, ‘Is not this Jesus, the son of Joseph, whose father and mother we know? How can he now say, “I have come down from heaven”?’ Jesus answered them, ‘Do not complain among yourselves. No one can come to me unless drawn by the Father who sent me; and I will raise that person up on the last day. It is written in the prophets, “And they shall all be taught by God.” Everyone who has heard and learned from the Father comes to me. Not that anyone has seen the Father except the one who is from God; he has seen the Father. Very truly, I tell you, whoever believes has eternal life. I am the bread of life. Your ancestors ate the manna in the wilderness, and they died. This is the bread that comes down from heaven, so that one may eat of it and not die. I am the living bread that came down from heaven. Whoever eats of this bread will live for ever; and the bread that I will give for the life of the world is my flesh.’ The Jews then disputed among themselves, saying, ‘How can this man give us his flesh to eat?’ So Jesus said to them, ‘Very truly, I tell you, unless you eat the flesh of the Son of Man and drink his blood, you have no life in you. Those who eat my flesh and drink my blood have eternal life, and I will raise them up on the last day; for my flesh is true food and my blood is true drink. Those who eat my flesh and drink my blood abide in me, and I in them. Just as the living Father sent me, and I live because of the Father, so whoever eats me will live because of me. This is the bread that came down from heaven, not like that which your ancestors ate, and they died. But the one who eats this bread will live for ever.’ He said these things while he was teaching in the synagogue at Capernaum.

We think we know who people are. As the youngest in a well spread out family I got used to the question “Can I talk to your grandfather?”. By the time I was 12 the set answer was “No, but you can talk to my father”, and a rather confused caller found themselves talking to the person they wanted. Wrong question, right answer.

Taken together with the place, Capernaum, the question about Joseph’s son seems to mean Galileans rather than all Jews. They thought they knew his father, and jeering the wrong question, are given the right answer: You want to know about God – keep listening.

It seems to be a reflex – we think we know, and so hold as individuals and separate that which should be complete and enlightened. Reading John the evangelist stating that John the Baptist is a witness, gives us an advantage of written gospel over the Jews of Jesus’ day, “And the Word became flesh …” Jn 1:14. It’s no wonder that more than one witness is required (Deut 19:15). Here are 2 witnesses: one informing the other, yet held apart and argued over. The Galileans can be understood for thinking a) they knew Joseph’s son and b) he was telling them to eat his flesh. Lacking a second witness, the response is jeering at something incomprehensible and alien. Eat his flesh? No, eat the Word of life.

The human response of decry or destroy that which is different means we fail to give God praise for what is beautiful, created for salvation. It took a long time for us to get used to online and then hybrid worship, better to go without than take in a different way of thinking and behaving. “Your ancestors ate…”: for them it was a case of eat or starve. In the desert of the pandemic, we learned about new ways of being church.

Lord, may we learn to take with thanksgiving the beautiful ways of being your people the church so that we offer your Word of life to the starving. Amen.