Speaking to the Soul – May 6 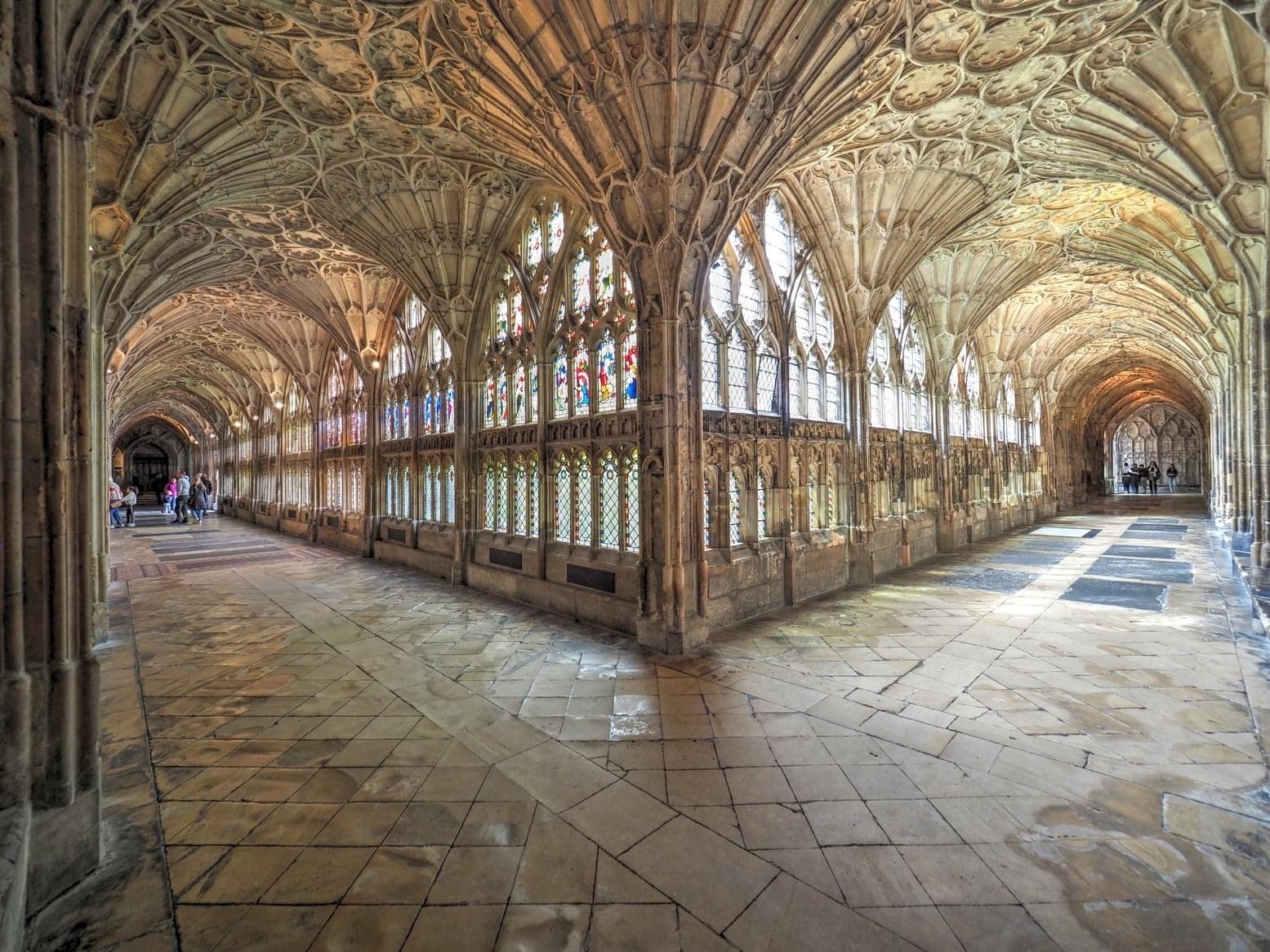 When asked what my favourite Bible passage is, the prologue to John’s Gospel usually comes to mind – especially these first few verses. Part of the attraction is the beautiful flow of the cadences in most (but not all!) translations. More important is the way in which the prologue encompasses and encapsulates the whole story. Cosmology. Creation. Theology. History. Spoken into being from darkness to light.

Light – a powerful tool which can be used in so many ways. The light to which our eyes are sensitive is but a small part of a wide spectrum of electromagnetic radiation spanning radio waves to gamma-rays. Such “light” can be used for our entertainment (television); our sustenance (microwave cookers); our enlightenment (reading a book (pun intended)); our health (X-ray diagnosis or gamma-ray cancer treatment).

Much of my professional life was involved with machines for the production of intense light beams for scientific research – one member of a team of scientists and engineers designing, building and operating very high intensity sources of electromagnetic radiation. Before this team could do anything, scientists had to have the imagination to realise that a physical principle known since the 19th Century could be utilised in this way. Many novel technologies had to be developed before in the mid-late 20th Century a practical machine could be realised. Without the contributions of and communication between many skilled people, these particular light photons would not have come into being.

Such light was, in a sense, spoken into being and shone onto to interact with the molecules of matter. Thus, new knowledge was made manifest.

God spoke and light and life came into being. God spoke and Jesus was made manifest to give enlightenment to humanity. God speaks to us through Jesus so that even in the darkest of times, darkness will not overcome us.

Prayer
Even in the darkness
Come, Lord Jesus, come
and let your light shine through us

so that through our actions
we may be a light in people’s sight
and that we might reach out to you
in one another.
Amen. (CAFOD, altd)