Speaking to the soul – November 11 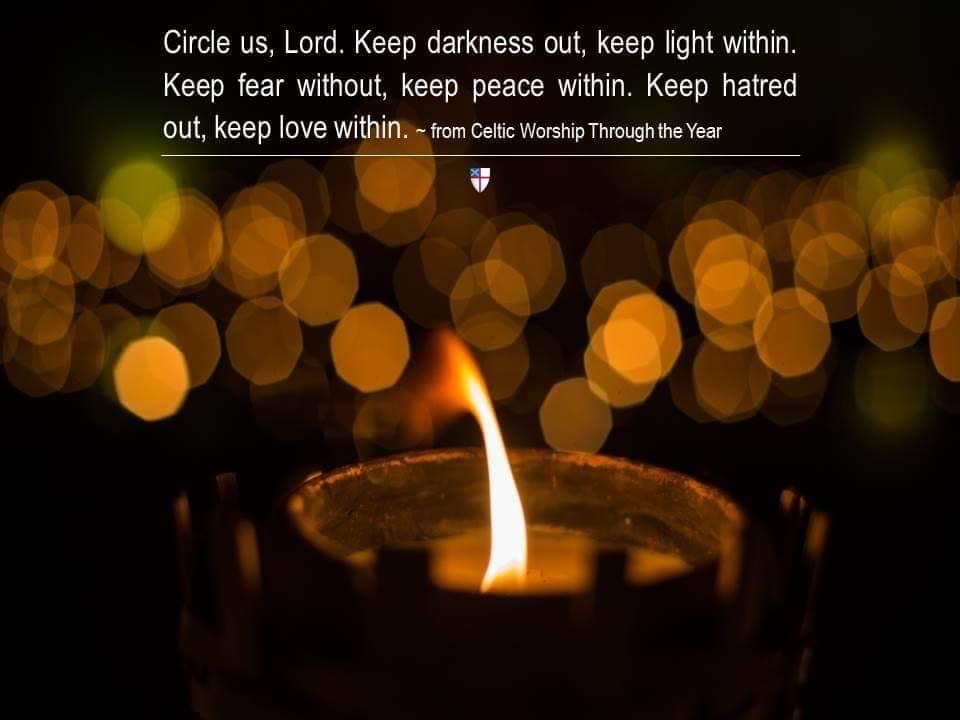 After the uproar had ceased, Paul sent for the disciples; and after encouraging them and saying farewell, he left for Macedonia. When he had gone through those regions and had given the believers much encouragement, he came to Greece, where he stayed for three months. He was about to set sail for Syria when a plot was made against him by the Jews, and so he decided to return through Macedonia. He was accompanied by Sopater son of Pyrrhus from Beroea, by Aristarchus and Secundus from Thessalonica, by Gaius from Derbe, and by Timothy, as well as by Tychicus and Trophimus from Asia. They went ahead and were waiting for us in Troas; but we sailed from Philippi after the days of Unleavened Bread, and in five days we joined them in Troas, where we stayed for seven days.

On the first day of the week, when we met to break bread, Paul was holding a discussion with them; since he intended to leave the next day, he continued speaking until midnight. There were many lamps in the room upstairs where we were meeting. A young man named Eutychus, who was sitting in the window, began to sink off into a deep sleep while Paul talked still longer. Overcome by sleep, he fell to the ground three floors below and was picked up dead. But Paul went down, and bending over him took him in his arms, and said, ‘Do not be alarmed, for his life is in him.’ Then Paul went upstairs, and after he had broken bread and eaten, he continued to converse with them until dawn; then he left. Meanwhile they had taken the boy away alive and were not a little comforted.

This passage is full of young people. Firstly Paul is travelling with a multi-cultural, multi-racial group of young leaders from young Christian communities that are the fruit of Paul’s itinerant mission. Timothy stands out as we know him through Paul’s letters – which include the reminder to ‘let no one despise your youth’ (2 Tim 4:12). These young people are clearly in active service and mission, co-workers for Christ alongside Paul.

Then we meet Eutychus – the stereotypical bored young person in church, falling asleep whilst some old leader drones on and on about something irrelevant – but in this case dramatically falling out of the fourth floor window to his death! Yet here we see a church, welcoming one of the most important visiting preachers and leaders of their day, and everyone is there – all ages. Not for a lecture, but a time of discussion, so all are there to actively participate, to discern together God’s way forward. They have gathered to break bread, to remember the life, death and resurrection of Jesus in worship – again with all ages together.

So why is Eutychus overcome with asleep? Well, it is past midnight, there are many warm lamps, growing children and young people need more sleep than adults, and this may have been after hard day’s work as a slave. Or he may not have been engaged by the style of this visitor, the discussion may have seemed irrelevant to his life (we know Paul was collecting money which Eutychus is unlikely to have been able to contribute). For whatever reason, this young person falls out of the window, out of church, and out of life.

At this point the church wakes up to the differing needs of this young person, interrupts its activities and attends to the matter of life and death. Miraculously Paul revives him – and although some return to the church meeting for many more hours, others stay with the young person ‘not a little comforted’!

Lord – we long to see young people released to serve and lead in your Church and the world.
May we be awake to the differing needs of those younger than ourselves.
May we do all we can to enable and support them to find and play their part in your mission.
May we be not a little comforted by seeing you bring revival among and through the young.
Amen.