Speaking to the Soul – November 18 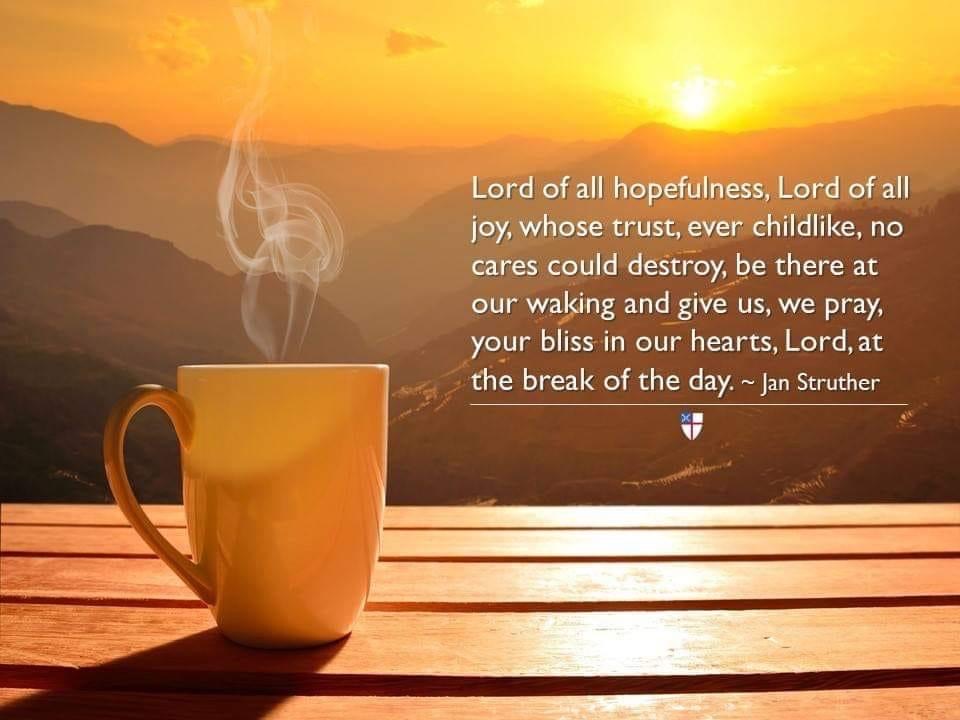 Just as Paul was about to be brought into the barracks, he said to the tribune, ‘May I say something to you?’ The tribune replied, ‘Do you know Greek? Then you are not the Egyptian who recently stirred up a revolt and led the four thousand assassins out into the wilderness?’ Paul replied, ‘I am a Jew, from Tarsus in Cilicia, a citizen of an important city; I beg you, let me speak to the people.’ When he had given him permission, Paul stood on the steps and motioned to the people for silence; and when there was a great hush, he addressed them in the Hebrew language, saying: ‘Brothers and fathers, listen to the defence that I now make before you.’ When they heard him addressing them in Hebrew, they became even more quiet. Then he said: ‘I am a Jew, born in Tarsus in Cilicia, but brought up in this city at the feet of Gamaliel, educated strictly according to our ancestral law, being zealous for God, just as all of you are today. I persecuted this Way up to the point of death by binding both men and women and putting them in prison, as the high priest and the whole council of elders can testify about me. From them I also received letters to the brothers in Damascus, and I went there in order to bind those who were there and to bring them back to Jerusalem for punishment. ‘While I was on my way and approaching Damascus, about noon a great light from heaven suddenly shone about me. I fell to the ground and heard a voice saying to me, “Saul, Saul, why are you persecuting me?” I answered, “Who are you, Lord?” Then he said to me, “I am Jesus of Nazareth whom you are persecuting.” Now those who were with me saw the light but did not hear the voice of the one who was speaking to me. I asked, “What am I to do, Lord?” The Lord said to me, “Get up and go to Damascus; there you will be told everything that has been assigned to you to do.” Since I could not see because of the brightness of that light, those who were with me took my hand and led me to Damascus. ‘A certain Ananias, who was a devout man according to the law and well spoken of by all the Jews living there, came to me; and standing beside me, he said, “Brother Saul, regain your sight!” In that very hour I regained my sight and saw him. Then he said, “The God of our ancestors has chosen you to know his will, to see the Righteous One and to hear his own voice; for you will be his witness to all the world of what you have seen and heard. And now why do you delay? Get up, be baptized, and have your sins washed away, calling on his name.” ‘After I had returned to Jerusalem and while I was praying in the temple, I fell into a trance and saw Jesus saying to me, “Hurry and get out of Jerusalem quickly, because they will not accept your testimony about me.” And I said, “Lord, they themselves know that in every synagogue I imprisoned and beat those who believed in you. And while the blood of your witness Stephen was shed, I myself was standing by, approving and keeping the coats of those who killed him.” Then he said to me, “Go, for I will send you far away to the Gentiles.”’

The outpouring of grief earlier this year as we marked the death of Queen Elizabeth meant normal broadcast schedules were abandoned and we had many hours of rolling news and documentaries about The Queen. There was a profound sense of loss as many felt they were mourning someone they knew – yet most of us had never met her and most of those who had met her never really knew her. A very public person, she revealed very little about her own opinions, politics, or points of view.

Today’s passage reminded me of this sense of knowing yet not knowing. The Tribune thought Paul was an Egyptian revolutionary and was surprised to find he was an educated Jewish preacher. The crowd were impressed to find that Paul was one of their own, and Paul recounted how he had an encounter with the unknown (to him) risen Lord.

There is something of this known/unknown dichotomy in my own ministry. Since moving to Orkney I’ve started to help the local Presbytery and preach monthly in a parish Kirk here. The process of preaching regularly to a new (to me) congregation involves them getting to know me – or at least aspects of me – as I get to know them. Wittingly, or not, we all choose how much of ourselves we reveal to others; what we tell new friends about ourselves is always an interesting exercise – especially if we move to a new place, or a new congregation, and we’re starting afresh.

The Tribune, the crowd, and Paul himself all found that their first impressions were wrong and a deeper knowledge – of Paul or Jesus – changed them. One day we will all know as we are fully known. Until then we juggle with what we know about the other and what the other knows about us. We try to make fair judgments and hope they will be fair with us!

O God,
you know us more completely than any other,
you know us fully yet love us totally.
Help us to know you more,
and to know others yet love them too.
Amen.