Speaking to the Soul – November 21 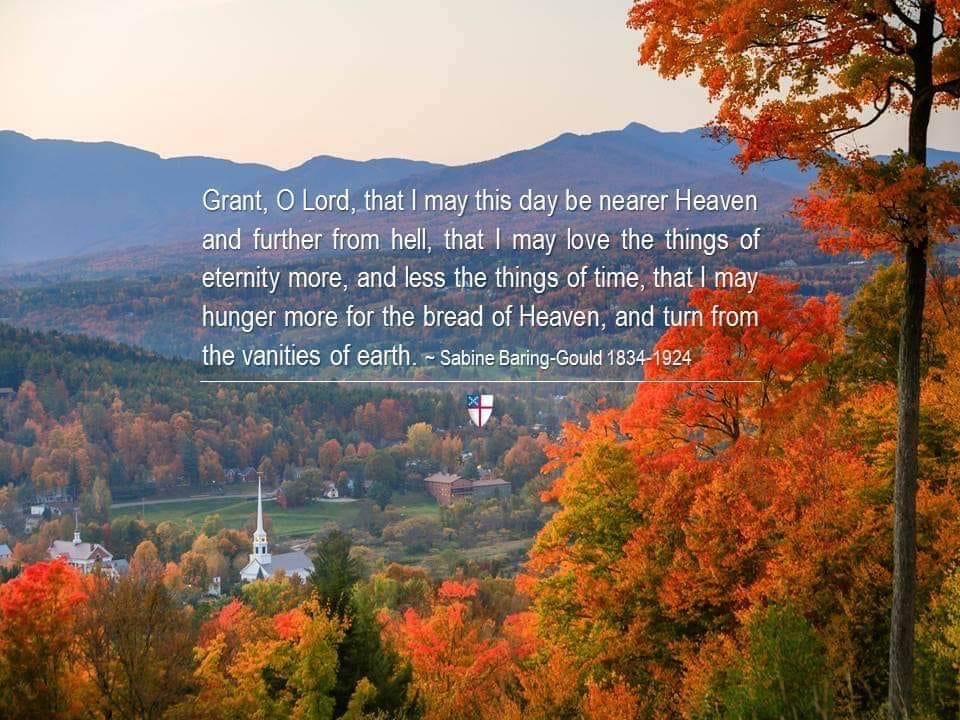 Up to this point they listened to him, but then they shouted, ‘Away with such a fellow from the earth! For he should not be allowed to live.’ And while they were shouting, throwing off their cloaks, and tossing dust into the air, the tribune directed that he was to be brought into the barracks, and ordered him to be examined by flogging, to find out the reason for this outcry against him. But when they had tied him up with thongs, Paul said to the centurion who was standing by, ‘Is it legal for you to flog a Roman citizen who is uncondemned?’ When the centurion heard that, he went to the tribune and said to him, ‘What are you about to do? This man is a Roman citizen.’ The tribune came and asked Paul, ‘Tell me, are you a Roman citizen?’ And he said, ‘Yes.’ The tribune answered, ‘It cost me a large sum of money to get my citizenship.’ Paul said, ‘But I was born a citizen.’ 29 Immediately those who were about to examine him drew back from him; and the tribune also was afraid, for he realized that Paul was a Roman citizen and that he had bound him.

This little bit in Acts is a moment, a significant moment, in Saul/Paul’s shocking life as one of extreme faith. Extreme in one direction by persecuting early Jesus Way people and extreme proselytisation in the other direction, converting Jews and Gentiles alike. Of course his own conversion was extreme; this was no meek man before or after Christ. Paul invites strong opinion, takes on arduous mission journeys, meets opponents head on, holds back nothing in judgement of other people’s behaviour. Not an easy person to like and it’s hard to be empathetic with Paul in this potentially smug moment when he uses secular citizenship to protect sacred duty.

But empathise we must. Energised by faith and call, Paul becomes unheard as soon as what he’s saying is uncomfortable. We know the experience. We’re chatting away, testing how much of our core beliefs we can reveal to new conversation partners and we hit a block. Something we just said stops conversation. We’ve gone over a line we didn’t know was there. The conversation sours, we might just as well have been reported to an authority. Sometimes we’re accused by someone who wasn’t even there and find that we need to appeal to a secular rule to allow renewed freedom of expression. Sometimes we have to bear it, learn and move on, no matter how unfair it has all been. There we are. For what we know of Paul, faith was reinforced by the presence of God in light, voice and energy. We don’t know if Paul minded frequent rejections, but we know he had the courage to carry on. For us, we can take the overarching truth of this story with us. Called people are given God’s energy to continue our life and faith journey. Sometimes that’s all we need to know.

God, it can be difficult to be faithful to your call.
We are often misunderstood;
we learn too late how to speak of you.
Fill us again with your energy,
bring your courage to our faithful voice.
Grace us to perceive what others want to know
as compared to what we feel we must say.
Grace us with your Love for your Love’s sake. Amen