Speaking to the Soul – November 23 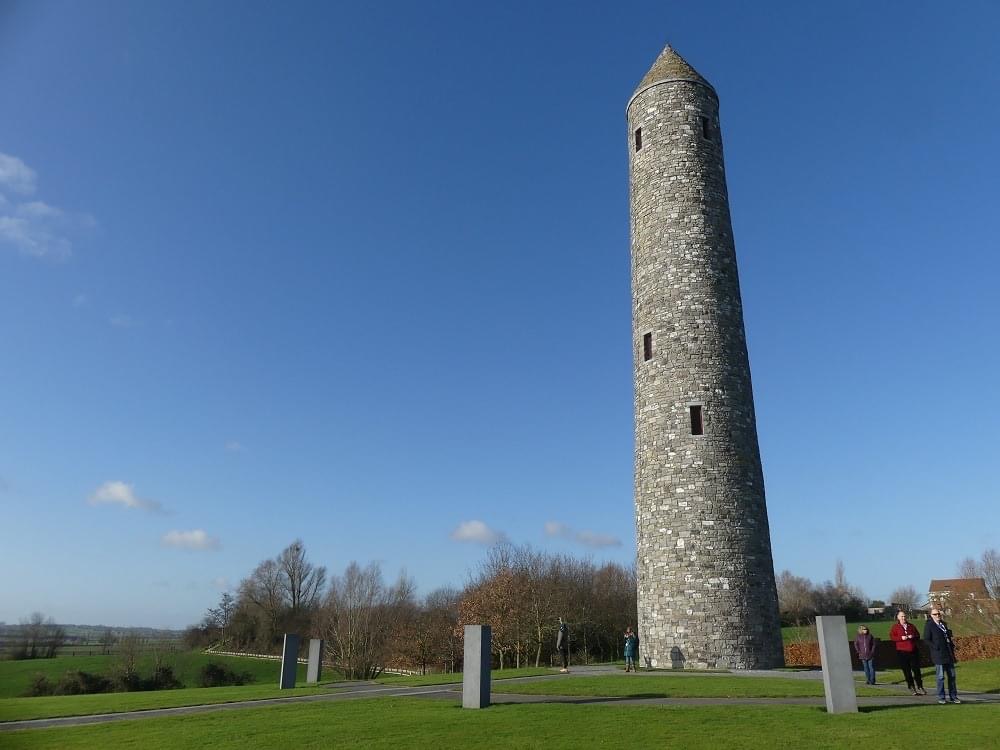 That night the Lord appeared to Paul and said,“Be encouraged, Paul. Just as you have been a witness to me here in Jerusalem, you must preach the Good News in Rome as well.”
Acts 23:11 NLT

Paul was going through an incredibly difficult time. His arrival in Jerusalem had sparked a riot and the Roman authorities struggled to know what to do with him. They didn’t know how to handle religious disputes and so they tried to hand the matter over to the Jewish council. However, when Paul appeared before them the meeting soon descended into chaos. The Roman commander who was watching the proceedings thought that Paul was in danger of being torn apart and so he ordered his soldiers to rescue him and take him back into protective custody. By this time they had discovered that he was a Roman citizen and so they knew that they had to be very careful with Paul.

In the midst of this confusing and dangerous situation, God spoke to Paul confirming the fact that his witness would continue and even take him to the heart of the great Roman Empire, to Rome itself. Paul could have no idea how that word was going to be fulfilled, and in that moment he didn’t need to know. All he needed was to have the encouragement that he was doing God’s will and that God had a definite purpose for his life. The next few chapters of Acts will reveal that the road ahead was going to be incredibly tough, but God’s will was fulfilled and Paul was able to take the Good News to Rome.

I would love to tell you that your future is going to be free of difficulties. It would give me great pleasure to assure you that the sun will always shine on you, the skies will be blue and you will have a smooth journey ahead. But it wouldn’t be true, and God never promises things like that. What he promises, as we serve him in this sinful and sad world, is that he will be with us and that he has got vital work for us to do. That should be a massive encouragement for us, and enable us to face the future with confidence and peace.

In what way is God encouraging you today?

Loving Father, thank you for the constant encouragement that you give us as we trust our lives to you. Amen