Speaking to the Soul – October 22 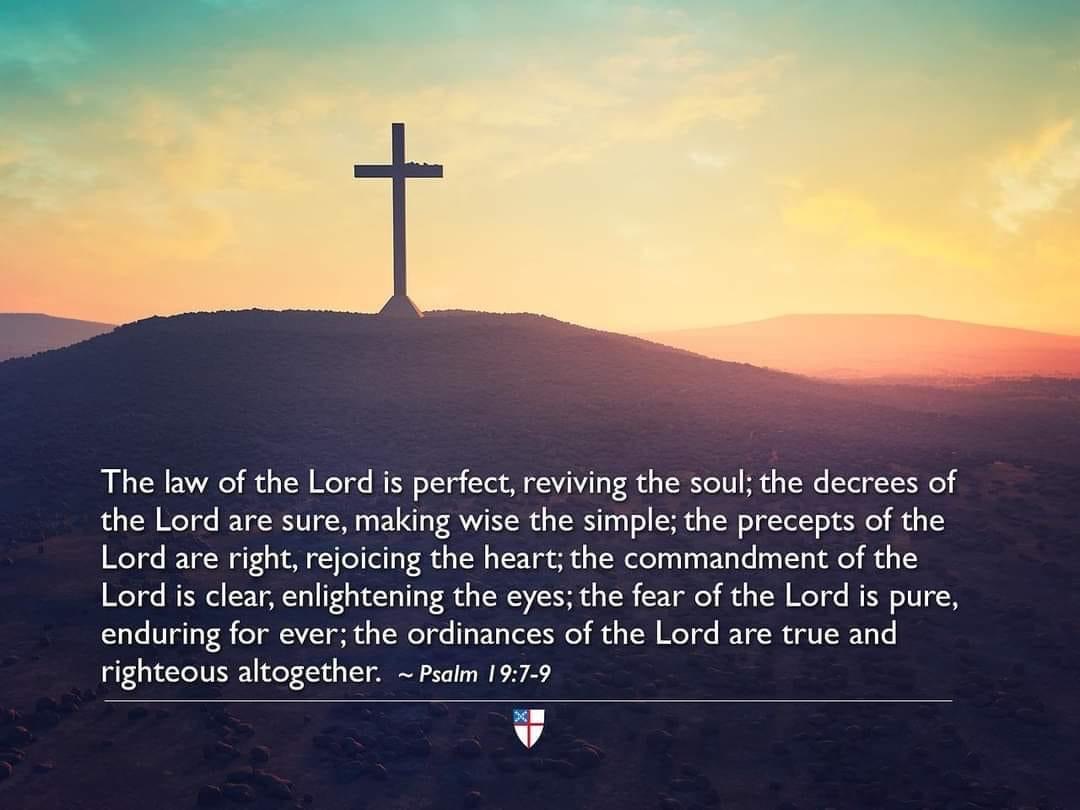 Acts 15: 12 – 21
The whole assembly kept silence, and listened to Barnabas and Paul as they told of all the signs and wonders that God had done through them among the Gentiles. After they finished speaking, James replied, ‘My brothers, listen to me. Simeon has related how God first looked favourably on the Gentiles, to take from among them a people for his name. This agrees with the words of the prophets, as it is written, “After this I will return, and I will rebuild the dwelling of David, which has fallen; from its ruins I will rebuild it, and I will set it up, so that all other peoples may seek the Lord – even all the Gentiles over whom my name has been called. Thus says the Lord, who has been making these things known from long ago.” Therefore I have reached the decision that we should not trouble those Gentiles who are turning to God, but we should write to them to abstain only from things polluted by idols and from fornication and from whatever has been strangled and from blood. For in every city, for generations past, Moses has had those who proclaim him, for he has been read aloud every sabbath in the synagogues.’

The assembly kept silence, we are told, as Paul and Barnabas allowed their contemporary experience of divine action in the world to interrogate the traditions of scripture and communal history, allowing for a remarkable breakthrough. The decision inaugurating a Christianity that transcends Mosaic law is clear and full of conviction. It rests on testimony, the authority of experience. But it is also rooted in a renewed and reframed account of the origin of the Jewish people themselves.

Jesus was able to say quite simply and often “ You have heard it said… but I say to you…”. Not even Paul was so brave, and so the argument for including Gentiles in the emerging community is shored up through reminders that the Jewish people themselves had been fashioned through calling from among the surrounding peoples. The reminder of common origin and experience is a powerful thing. It makes a difference in debates about the social effects of immigration to remind one another that “every last one of us came from somewhere else once”.

A friend likes to observe that when the Holy See does finally decide to ordain women to the priesthood, the resulting encyclical will begin “As we have always believed…”. Exactly how we are connected with what has been practised, believed, and lived by our forebears is always a live issue. It is in the nature of things that we seek connection and a rationale that expands and develops, but does not break faith with, the traditions and authorities that we inherit. And yet there is also, always and inevitably, a responsibility to our own experience of the divine at work in the world. To struggle in between those two demands is a holy and honest way, and one that we should not be shy to claim as our own.

May God be praised…
that the love and longing
that called Israel into being
that sustained, corrected, and inspired
that birthed the hope of messiah
and at the last brought Jesus
vision of glory, flesh of our flesh,
God’s gift of God’s own nature to us.
May God be praised…
this this love is broken out, and
is now found, seen, tasted, and celebrated
in Christian community, and beyond.
May we be filled with faithfulness and imagination
may we too be witnesses
to all the surprises that we see open-eyed
and, at the last, may we all be brought praising
to share in Kingdom banquet.
So let it be. Amen.