Speaking to the Soul – October 31 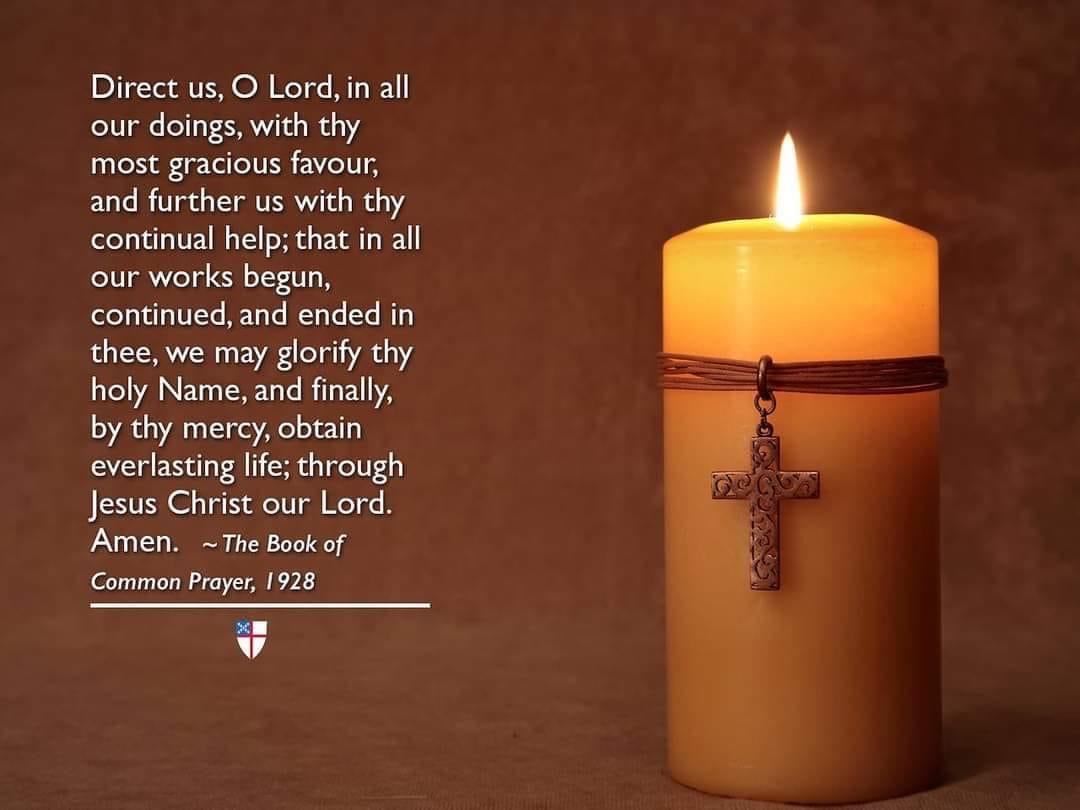 Acts 16: 16-24
One day, as we were going to the place of prayer, we met a slave-girl who had a spirit of divination and brought her owners a great deal of money by fortune-telling. While she followed Paul and us, she would cry out, ‘These men are slaves of the Most High God, who proclaim to you a way of salvation.’ She kept doing this for many days. But Paul, very much annoyed, turned and said to the spirit, ‘I order you in the name of Jesus Christ to come out of her.’ And it came out that very hour. But when her owners saw that their hope of making money was gone, they seized Paul and Silas and dragged them into the market-place before the authorities. When they had brought them before the magistrates, they said, ‘These men are disturbing our cityn; they are Jews and are advocating customs that are not lawful for us as Romans to adopt or observe.’ The crowd joined in attacking them, and the magistrates had them stripped of their clothing and ordered them to be beaten with rods. After they had given them a severe flogging, they threw them into prison and ordered the jailer to keep them securely. Following these instructions, he put them in the innermost cell and fastened their feet in the stocks.

Reflection
Imagine for a moment that you are the silenced slave. You were following Paul and Silas around for days, drawing everyone’s attention to their message of salvation. Labelling them as ‘slaves’ of God might not have been very flattering. In fact, one of them is a Roman citizen. All the same, what a shock to be deprived of your gift for divination, the very thing that made you so valuable to the people who own you. What might happen to you now?

I don’t imagine that this woman felt at all grateful when Paul silenced her. I think she must have been worried, or terrified, given how she was in the power of those who owned her. Would they take out their anger on her with a beating? Might they sell her off into God-alone-knows what sort of work in order to cut their losses?

I comfort myself by imagining that Paul persuaded Lydia, that recent convert and entrepreneur, to buy the young woman, providing her with a safe position in the cloth-dying industry. That’s just my fantasy, though, for the Bible is as silent as the slave-girl concerning her predicament.

I notice that Paul silenced her because he was ‘very much annoyed.’ If someone dogged my steps for many days, drawing everyone’s attention by shouting out messages about me then I think I too would get annoyed (at the very least). Still, annoyance is a bad basis for making decisions and taking actions. It might lead to others getting hurt. It might turn out badly for me as well. That was Paul’s experience.

Of course, God can bring something good out of bad situations that arise from our rash decisions. It would be better, though, for us simply to avoid acting on the basis of annoyance.

Prayer
O God, thank you for being patient with me. Make me patient with others.
And encourage me to make decisions based on love, not annoyance.
Amen.