Speaking to the Soul – September 15 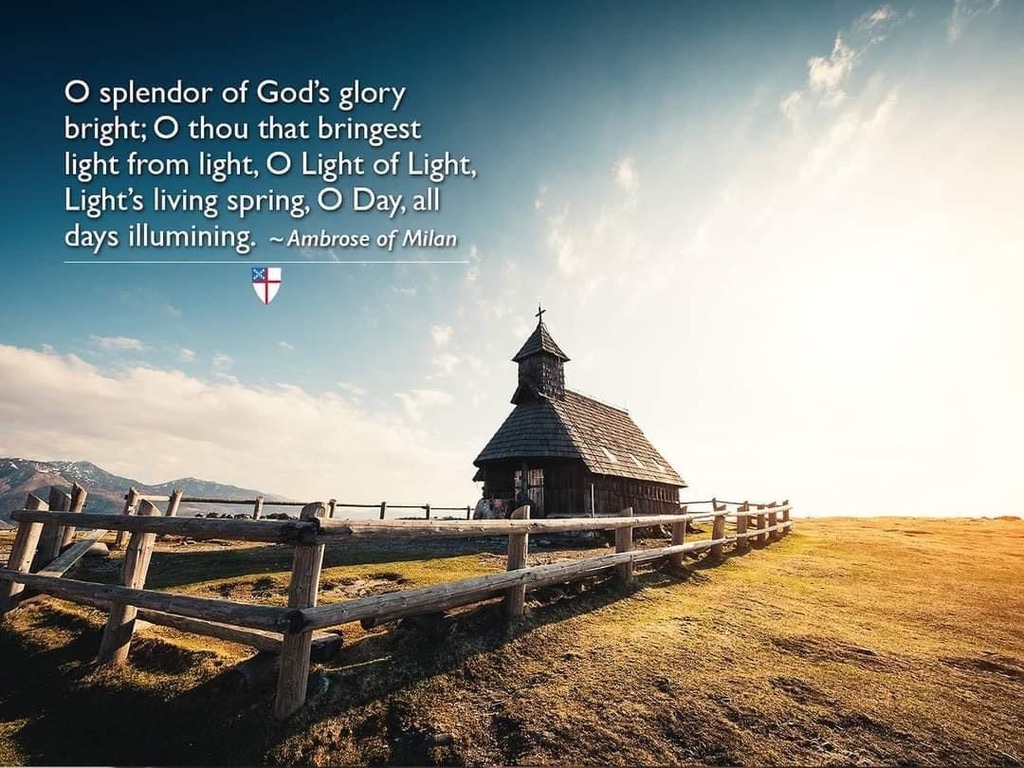 ‘When Moses was forty years old, it came into his heart to visit his relatives, the Israelites. When he saw one of them being wronged, he defended the oppressed man and avenged him by striking down the Egyptian. He supposed that his kinsfolk would understand that God through him was rescuing them, but they did not understand. The next day he came to some of them as they were quarrelling and tried to reconcile them, saying, “Men, you are brothers; why do you wrong each other?” But the man who was wronging his neighbour pushed Moses aside, saying, “Who made you a ruler and a judge over us? Do you want to kill me as you killed the Egyptian yesterday?” When he heard this, Moses fled and became a resident alien in the land of Midian. There he became the father of two sons. ‘Now when forty years had passed, an angel appeared to him in the wilderness of Mount Sinai, in the flame of a burning bush. When Moses saw it, he was amazed at the sight; and as he approached to look, there came the voice of the Lord: “I am the God of your ancestors, the God of Abraham, Isaac, and Jacob.” Moses began to tremble and did not dare to look. Then the Lord said to him, “Take off the sandals from your feet, for the place where you are standing is holy ground. I have surely seen the mistreatment of my people who are in Egypt and have heard their groaning, and I have come down to rescue them. Come now, I will send you to Egypt.”

When our faith is under attack, we tend to be defensive. Stephen’s response before the Jerusalem Sanhedrin is to turn defence into attack: knowing neither fear nor favour. Against the charge that he taught that ‘Jesus of Nazareth will destroy this place, and will change the customs which Moses delivered to us’, Stephen recounts the long journey of faith of the Jewish people. Starting with Abraham, he moves on through Isaac, Jacob, Joseph, and eventually to Moses, God’s deliverer, the giver of the law. He interprets (or reinterprets) this journey as one fraught with difficulty for God’s appointed leaders and prophets, characterised by the accusation thrown at Moses ‘who made you a ruler and judge over us?’ Time and again only God’s faithfulness to his promises saves his people. The Sanhedrin is invited to see Moses as a forerunner (or type) of Christ, a deliverer who was rejected and despised. Christ himself is the fulfilment of God’s promises.

Stephen recounts the story of God speaking to Moses while in the wilderness, in the flame of a burning bush. He reinterprets this piece of Scripture to show that God’s glory and work is not confined to the Temple. God appeared to Moses in the wilderness, before there ever was a Temple. The Sanhedrin, as guardians of the faith, correctly interpreted this as an attack on the cult of the Temple, which sought to regulate religious practice in an approved manner.

The Reformed tradition in which we sit embraces the dictum ‘the Reformed church is ever in need of reformation’. How true is this in our belief and practice? In what ways should we be reinterpreting our faith and worship? What has the Spirit of God who led Stephen to speak boldly before the Sanhedrin, to say to us today?

Gracious God
we enjoy working and worshipping
in ways that suit us
rather than seeking your Spirit’s guidance.
Give us the insight to discern
what needs to be changed,
and the courage to change
in response to your Spirit’s promptings
Amen.