Speaking to the Soul – September 19 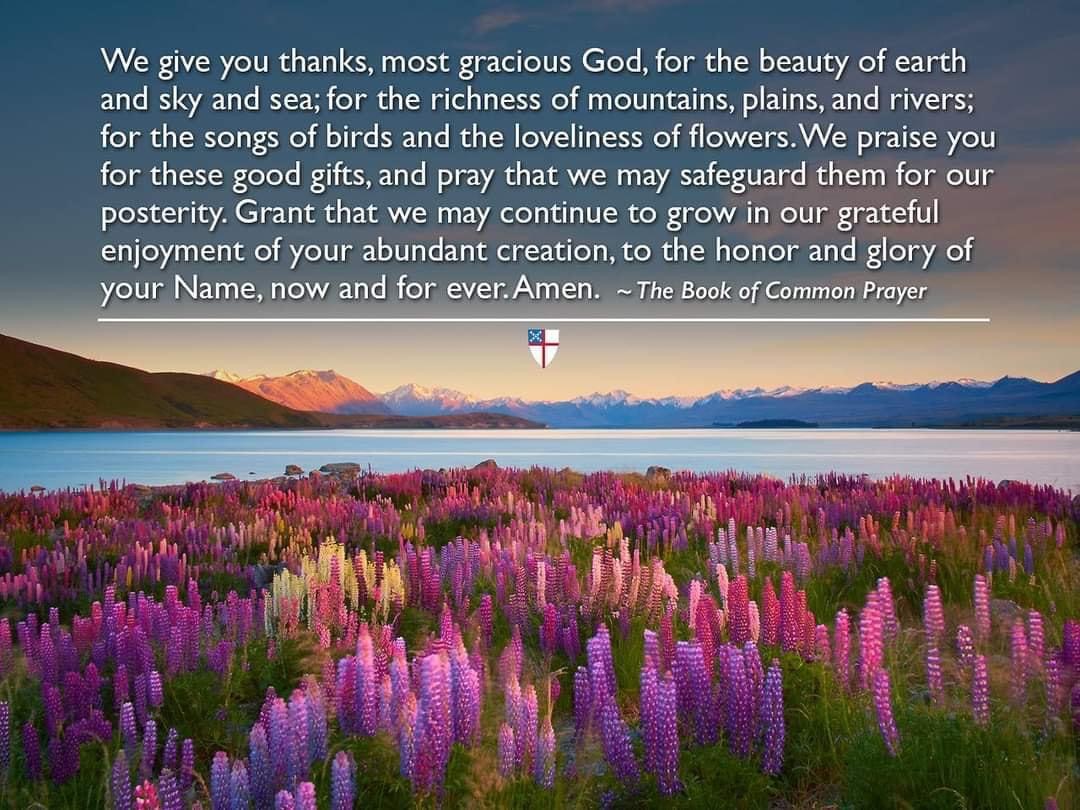 ‘It was this Moses whom they rejected when they said, “Who made you a ruler and a judge?” and whom God now sent as both ruler and liberator through the angel who appeared to him in the bush. He led them out, having performed wonders and signs in Egypt, at the Red Sea, and in the wilderness for forty years. This is the Moses who said to the Israelites, “God will raise up a prophet for you from your own people as he raised me up.” He is the one who was in the congregation in the wilderness with the angel who spoke to him at Mount Sinai, and with our ancestors; and he received living oracles to give to us. Our ancestors were unwilling to obey him; instead, they pushed him aside, and in their hearts they turned back to Egypt, saying to Aaron, “Make gods for us who will lead the way for us; as for this Moses who led us out from the land of Egypt, we do not know what has happened to him.” At that time they made a calf, offered a sacrifice to the idol, and revelled in the works of their hands. But God turned away from them and handed them over to worship the host of heaven, as it is written in the book of the prophets:

“Did you offer to me slain victims and sacrifices
for forty years in the wilderness, O house of Israel?
No; you took along the tent of Moloch,
and the star of your god Rephan,
the images that you made to worship;
so I will remove you beyond Babylon.”

‘Our ancestors had the tent of testimony in the wilderness, as God directed when he spoke to Moses, ordering him to make it according to the pattern he had seen. Our ancestors in turn brought it in with Joshua when they dispossessed the nations that God drove out before our ancestors. And it was there until the time of David, who found favour with God and asked that he might find a dwelling-place for the house of Jacob. But it was Solomon who built a house for him. Yet the Most High does not dwell in houses made by human hands; as the prophet says,

“Heaven is my throne,
and the earth is my footstool.
What kind of house will you build for me, says the Lord,
or what is the place of my rest?
Did not my hand make all these things?”

‘You stiff-necked people, uncircumcised in heart and ears, you are for ever opposing the Holy Spirit, just as your ancestors used to do. Which of the prophets did your ancestors not persecute? They killed those who foretold the coming of the Righteous One, and now you have become his betrayers and murderers. You are the ones that received the law as ordained by angels, and yet you have not kept it.’

Reflection
‘Which of the prophets did your ancestors not persecute? They killed those who foretold the coming of the Righteous One, and now you have become his betrayers and murderers.’ “Your” ancestors? Surely “they” are also Stephen’s ancestors?

After all, who wants to identify with a Moses-rejecting, idol-venerating, Moloch-worshipping, temple-building(!), prophet-persecuting people? Not Stephen, and probably not those listening to him either. They certainly won’t when their ancestors are being described in such negative terms.

Stephen, however, won’t permit inconvenient truths to be airbrushed from history. For him, there’s no question of ‘let’s forgive (ourselves) and forget.’ It’s a case of like ancestors, like children, as far as he is concerned. Offspring of those who rejected God’s prophets, now they have betrayed and murdered God’s Righteous One.

I wonder, if Stephen were alive today, how would he describe our ancestors in the Christian faith? And what would he have to say about us, their successors? ‘They mistreated God’s earth as if it were their own; they enslaved people for profit, while claiming to be superior; used the money from that trade to build their temples; and even deployed scripture (like this passage in Acts) to justify persecuting and murdering God’s chosen people, the Jews. And you claim these ancestral betrayals of the Righteous One are nothing to do with you, even though you often celebrate their better qualities.’

That’s not the whole story about our ancestors in faith. Yet it is a part of their story, which makes it part of our faith-family story, and the preacher is challenging us to respond appropriately, as followers of the Righteous One.

Prayer
Jesus Christ, Righteous One,
Make me to be clear-eyed about my Christian family;
Ready to celebrate all that’s good,
Recognising where we have fallen far short,
And responding well in the here and now.
Amen.