Speaking to the Soul – September 9 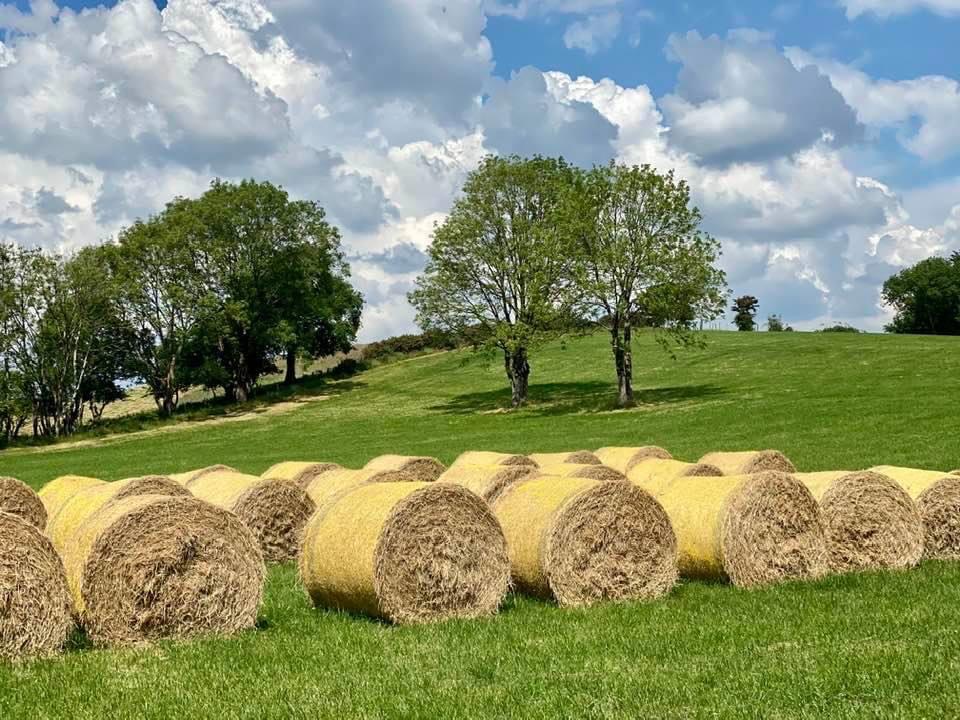 Then the high priest took action; he and all who were with him (that is, the sect of the Sadducees), being filled with jealousy, arrested the apostles and put them in the public prison. But during the night an angel of the Lord opened the prison doors, brought them out, and said, ‘Go, stand in the temple and tell the people the whole message about this life.’ When they heard this, they entered the temple at daybreak and went on with their teaching. When the high priest and those with him arrived, they called together the council and the whole body of the elders of Israel, and sent to the prison to have them brought. But when the temple police went there, they did not find them in the prison; so they returned and reported, ‘We found the prison securely locked and the guards standing at the doors, but when we opened them, we found no one inside.’ Now when the captain of the temple and the chief priests heard these words, they were perplexed about them, wondering what might be going on. Then someone arrived and announced, ‘Look, the men whom you put in prison are standing in the temple and teaching the people!’ Then the captain went with the temple police and brought them, but without violence, for they were afraid of being stoned by the people. When they had brought them, they had them stand before the council. The high priest questioned them, saying, ‘We gave you strict orders not to teach in this name, yet here you have filled Jerusalem with your teaching and you are determined to bring this man’s blood on us.’ But Peter and the apostles answered, ‘We must obey God rather than any human authority. The God of our ancestors raised up Jesus, whom you had killed by hanging him on a tree. God exalted him at his right hand as Leader and Saviour, so that he might give repentance to Israel and forgiveness of sins. And we are witnesses to these things, and so is the Holy Spirit whom God has given to those who obey him.’ When they heard this, they were enraged and wanted to kill them. But a Pharisee in the council named Gamaliel, a teacher of the law, respected by all the people, stood up and ordered the men to be put outside for a short time. Then he said to them, ‘Fellow-Israelites, consider carefully what you propose to do to these men. For some time ago Theudas rose up, claiming to be somebody, and a number of men, about four hundred, joined him; but he was killed, and all who followed him were dispersed and disappeared. After him Judas the Galilean rose up at the time of the census and got people to follow him; he also perished, and all who followed him were scattered. So in the present case, I tell you, keep away from these men and let them alone; because if this plan or this undertaking is of human origin, it will fail; but if it is of God, you will not be able to overthrow them—in that case you may even be found fighting against God!’ They were convinced by him, and when they had called in the apostles, they had them flogged. Then they ordered them not to speak in the name of Jesus, and let them go. As they left the council, they rejoiced that they were considered worthy to suffer dishonour for the sake of the name. And every day in the temple and at home they did not cease to teach and proclaim Jesus as the Messiah.

“What then to do about this Jesus mania?”
“How do we deal with the carpenter king?”
(Jesus Christ Superstar. Rice and Lloyd-Webber)

You can almost feel sorry for the religious leaders as they strive desperately, even rather forlornly, to contain this growing phenomenon of the followers of Jesus. Locking them up came to nothing. The narrative takes on an almost comic turn. When they check the prison the apostles are not there, and then the religious leaders are told they are preaching in the Temple.

So, what strategy to use to deal with these dissident preachers who seem to be gaining increasing attention and support from the crowds? Into the fray steps the wise figure of Gamaliel. He was a Pharisee leader of exceptional eminence and from a great and influential Jewish heritage. Among his illustrious disciples was Saul of Tarsus … soon to be the apostle Paul.

What then was the advice of the great Gamaliel on how to deal with this “followers of Jesus” situation? Well, in the words of Paul McCartney, it was just to “Let it be.” He cites other contemporary attempted insurrections led by dissident figures, Thudas and later Judas the Galilean, both of which came to nothing. Then he gives these marvellous words of guidance to his listeners at the time … and indeed to us today: if “this undertaking is of human origin, it will fail; but if it is of God, you will not be able to overthrow them—in that case you may even be found fighting against God!”

Gamaliel could not know what was to follow, but his intuition has borne marvellous fruit! Thousands of years later Christianity would indeed stand the test of time and flourish … and in doing so bear witness to this movement being the “work of God” and evidence of the Holy Spirit working throughout history.

God,
In our modern day scurry for
decisive action, easy answers, and speedy resolutions,
help us to rest in you;
to let it be.
Give us renewed confidence
in your Holy Spirit working through our lives,
guiding our conflicted world,
and shaping our history.
We ask this through Jesus Christ out Lord,
Amen.