Speaking to the Soul – Sunday October 10 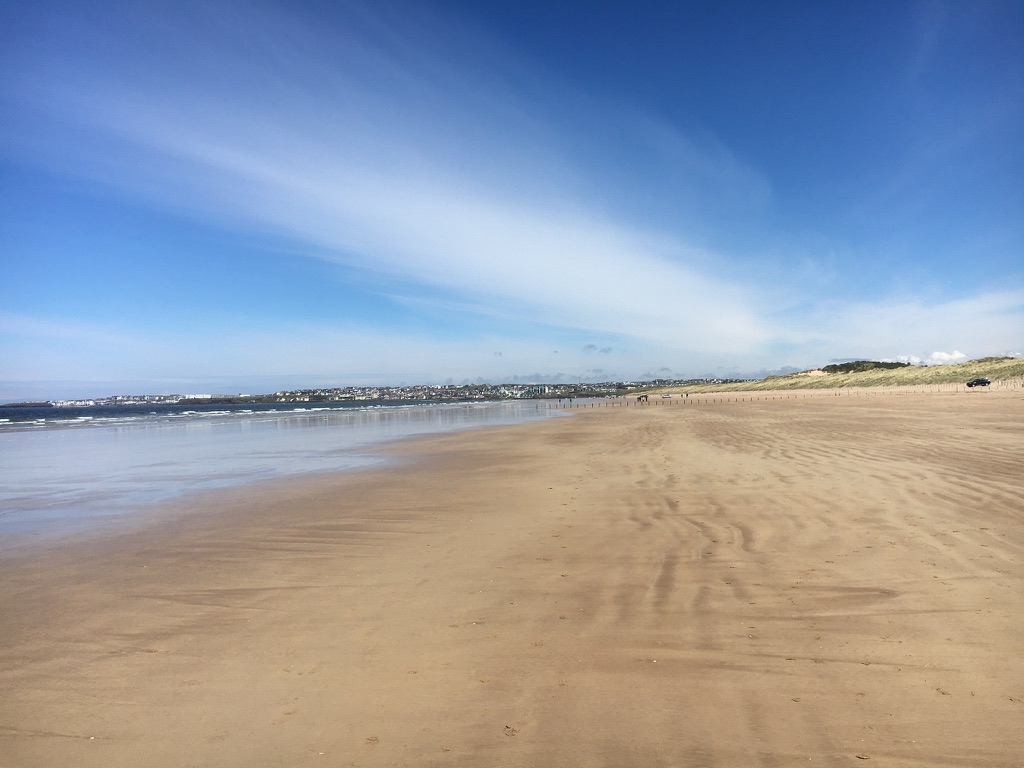 There’s a Russian proverb which says, “Dwell in the past and you’ll lose an eye. Forget the past and you’ll lose both eyes.” That’s a wise saying in any context but it is particularly important for those who follow God because we learn so much about him from history. As we look back at the way in which he has led his people through thousands of years we see his faithfulness, love, kindness and generosity. The psalmist gazed back at the time of Moses when God gave the law on Sinai. This was a foundational time for the people of Israel giving shape to every aspect of their life together and with God. The psalmist then recalls the time of Deborah when the earth shook as God fought for his people. All of this led up to the time of David when the Ark of the Covenant was brought up to Jerusalem with great rejoicing. Every step of the journey had shown them more about the nature of their God.

We have the blessing of being able to read the Bible and see the ways in which God led his people through that whole period. But we have more. Since the Bible was written we have almost 2000 years of history in which God has revealed himself to millions of people across the world. Anyone who claims that history is dull clearly hasn’t taken the trouble to read about the amazing ways in which God has led his people through times of plenty, of persecution, of growth and of war. But there is even more than that. The churches of which we are a part have a story to tell of God’s goodness and provision. Many of our churches have faithful members who have been around for many decades and it is really important to hear about the ways in which God has led his people. It builds faith and confidence in God to hear their story. In that way, we will have both eyes open to the exciting things that God wants to do in our own day.

In what ways are you inspired by what God has done in history?

Loving God, thank you that you have been at work amongst men and women through thousands of years. Help us to listen to the past and get to know you better. Amen