Take the Knee: It’s time for churches to talk about racism 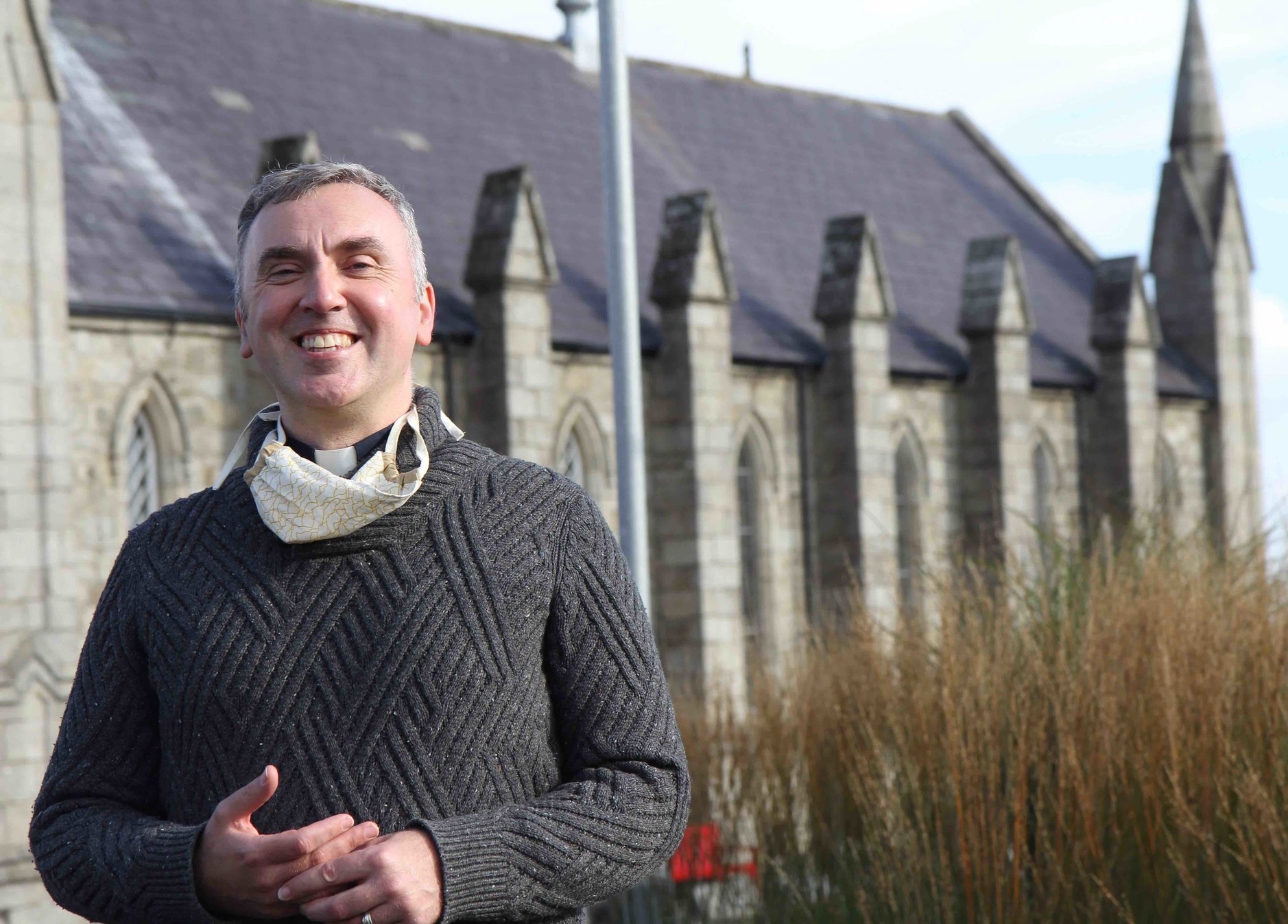 Race and racism is something that people often feel they can’t talk about. People worry they don’t have the ‘proper’ language and are afraid of causing offence.

However, the House of Bishops has approved a new resource provided by the Church of Ireland’s Church and Society Commission for use in public worship. They hope that the prayers and scripture, along with the introduction provided, will open the door for discussion on race in parishes throughout the Church of Ireland.

The Revd Rob Clements, Rector of Kilternan and member of CASC, is one of the people who has devised the liturgy. It grew from a ‘Take the Knee’ service he held online in June in his parish at the time that the Black Lives Matter movement was growing around the world. He says the service seeks to enable church goers to express solidarity with those who campaign against racism and for racial equality.

The idea of taking the knee, as a parish, arose because he felt that if the Church didn’t say anything about racism, then who could? He says the Church could speak inclusively and clergy need to give people the tools to speak.

Having prayers and an act of solidarity equips people to have a conversation, he says. The conversation may start in the car on the way home from church or later that day. Starting that conversation is healthy, Rob states, and part of that is talking or speaking out as well as listening. It is not meant to be an exercise in enabling white people to feel good about themselves. While Rob has a background in equality studies, he says it is not necessary for clergy to be experts. They just have to start the conversation.

After holding the Take the Knee service in Kilternan, Rob received an email from a parishioner to say thank you, or ‘Asante Sana’ in Swahili. She thanked him for addressing the topic of racial justice which she said was a complex and sensitive topic that was rarely addressed in Ireland. “Your actions made me feel welcome and at home within the Kilternan Parish. I can join the congregation with my head held up high,” she wrote.

“It’s not ok to say nothing,” Rob states. “If we say nothing it implies that it doesn’t matter. People often say nothing for fear of saying the wrong thing. Even if what we say is clunky, it is better to say it. The idea of the liturgy is to provide structure and the language to use to pray and express solidarity. Our hope is that people will take it and use it in church services.”

“Racism is not a black issue. It is an issue for everyone. Racism denies dignity. Treating people with equal dignity is part of our baptism. It is incumbent on churches to say something. If someone turns around and says there are no people of colour in our church – that is not the point. The point is we need to stand in solidarity with everyone who is campaigning for racial justice,” he adds.

Taking the knee is part of our Church’s DNA, Rob argues. On this occasion people would be doing it as part of their prayer for those campaigning for racial justice and equality. There is nothing political in the act or the liturgy and it does not demand a political stance, he says adding that it is grounded in Biblicism.

Of course once parishes have held the service and considered racial justice, it is time to have the conversation. Rob suggests there are three levels on which to talk about racism. The first level is to agree that racism is bad. The second goes deeper and accept that racism is embedded in institutions and structures, that there is a bias in the system. This is complex, he admits. The third, and much harder conversation to have, is to ask the question: how am I implicated in this?

“We have to ask ourselves: to what extent am I implicated in the differences that exist in society and if I am, how can I get the courage to deal with this?” he says. “Race is something that people feel they can’t talk about but let’s talk about it. Let’s put it out there. I hope that in doing this, in the Church doing this, we open the door for discussion on race. I’m sure parishes are already doing this. The exciting thing is to see where it leads.”

You can find the Take the Knee resource on the Church of Ireland website: https://www.ireland.anglican.org/resources/636/taking-the-knee-prayers-for