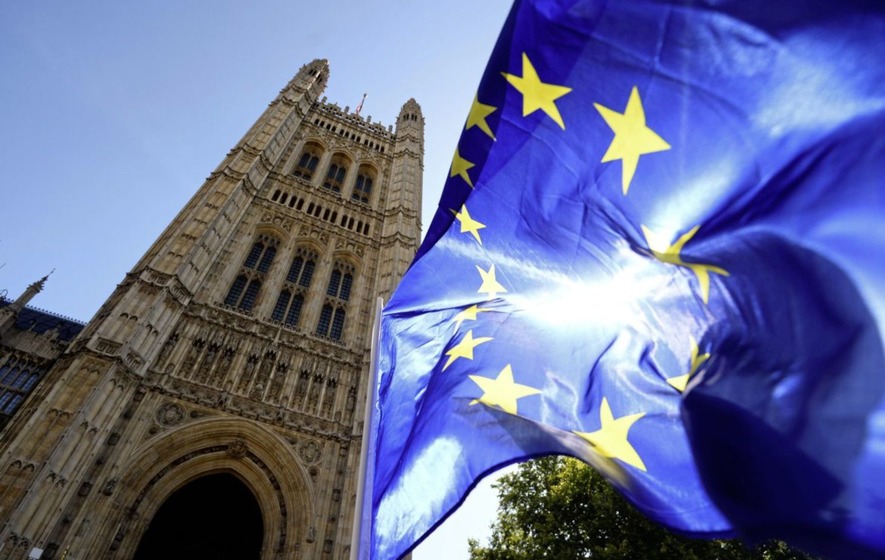 Brexit has made many people nervous of the future, says Irish Council of Churches president the Rev Dr Ivan Patterson. He explains why Ireland’s Church leaders believe the principles of the Good Friday Agreement should be paramount in the negotiations. Dr Patterson writes –

THE king will say: I’m telling the solemn truth: whenever you did one of these things to someone overlooked or ignored, that was me – you did it to me.”

SO Matthew (25:45) records the words of Jesus in his Gospel. Jesus was referring to our attitudes and behaviour towards the hungry, the thirsty, the homeless, the poor and the captive.

Those who have no voice or are not listened to or are simply ignored.

It was good to see that the Queen’s Birthday Honours List this year had a particular focus on the contribution of people at community level in the fight against the coronavirus.

Many of their stories provided a valuable lesson of what Jesus was referring to in Matthew’s Gospel.

Churches, in their pastoral leadership role, have a particular responsibility to give voice to these stories, experiences and concerns, particularly where people are struggling to be heard.

This was brought home to the Irish Churches recently when their working group on legacy issues met with a group of victims and survivors of the Troubles.

They spoke about feeling marginalised and unheard in political decision making, and challenged the Churches about the fact that they have not always felt heard and supported in a church context.

Similarly, when it comes to the impact of Brexit on our local communities and church congregations, we are concerned to highlight those issues that might unsettle communities and look to see how Christian church leaders can best offer support, speaking up for the common good and for those who are struggling to make their voices heard.

The protracted negotiations involved in fulfilling the vote of the UK electorate, even the narrow margin of the vote itself, has made many ordinary people nervous of the future.

Observing the UK negotiators and those of the EU there is a feeling that one is not listening to the other nor taking into account the perspectives of either devolved governments or of local communities. 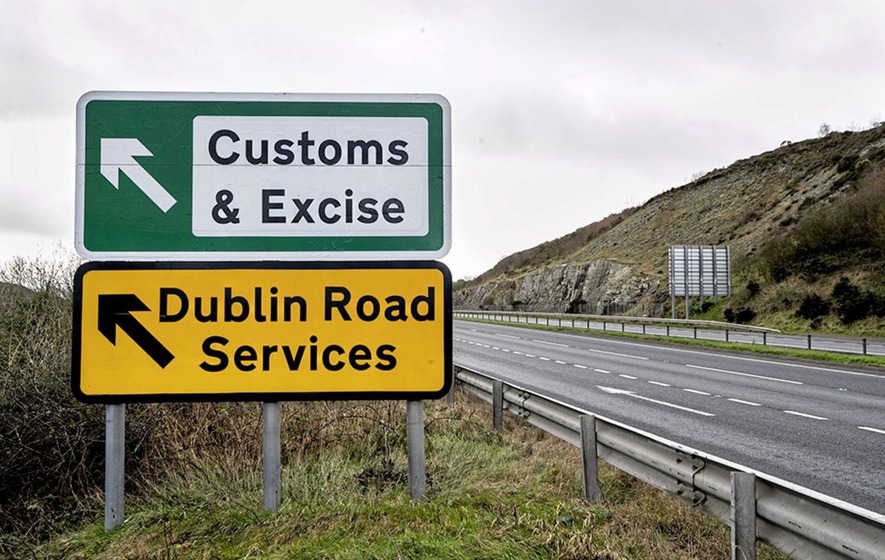 Whatever our national identity or political allegiances, it is clear that Northern Ireland has unique vulnerabilities that need to be understood at the highest levels of Brexit decision-making

A central agenda does not always make time for hearing local concerns, but in the case of Northern Ireland in particular, the decisions to be taken are likely to have a significant impact on people’s everyday lives.

Time is running out to provide certainty and security with the challenges exacerbated by the context of the unprecedented impact of Covid-19.

For this reason, Church leaders came together to appeal for both urgency and generosity in the latest round of negotiations to end the economic and social uncertainty that is placing such a heavy burden on so many.

As with Covid-19, the shared challenges arising from Brexit are a powerful reminder to the Churches of the need to redouble our efforts to give common Christian witness in the public square.

This gives added impetus to the work of the inter-church bodies that support that collective engagement.

The Irish Inter-Church Meeting published an open letter to political and civil society leaders outlining our concerns about the current uncertainty, and our vision for collective leadership centred on reconciliation.

Recognising the critical impact of British-Irish relations on community relations in Northern Ireland, we also took part in a Four Nations Church Leaders’ forum, facilitated by Churches Together in Britain and Ireland, where Church leaders from across the different jurisdictions on these islands could share perspectives on the Brexit process.

There was a strong consensus that an important contribution of the Churches’ leadership is the way in which their pastoral experience enables them to hear people’s anxieties, informing their appeals for solidarity and the protection of social cohesion.

There was also a strong sense of the responsibility to articulate a hopeful vision for a shared future, as the Good Friday Agreement promised.

As Church leaders we have recommended that, in these negotiations, the Good Friday Agreement should be paramount as it provides the basis for holding together different identities and political aspirations.

This Agreement fundamentally transformed the context for community and inter-governmental relationships by allowing for the peaceful coexistence of different narratives about identity in Ireland, taking us beyond the binary all-or-nothing approaches that sought to reduce complex and shared challenges to a simple division into winners and losers.

There is a real risk that we retreat back into the old narratives in the Brexit process, particularly when it comes to borders.

While some have been more concerned about the disruption a land border would bring to cross-border cooperation, and others more fearful about the impact of a sea border on Northern Ireland’s place in the United Kingdom, we know from our history that there are no winners when any community feels alienated or left behind.

And it will always be the most vulnerable who pay the highest price for any disruption or economic impact in the form of increased costs.

Churches are called to speak into this situation in a way that holds to the beauty of a new narrative, while recognising that there will be loss and gain through the Brexit process.

They do so, not as unionists or nationalists, nor from any party political perspective, but as Christian leaders whose guiding principle is to love our neighbour.

Something fundamental is changing in the ending of that shared membership of the EU.

This needs to be acknowledged with sensitivity and generosity. Whatever our national identity or political allegiances, it is clear that Northern Ireland has unique vulnerabilities that need to be understood at the highest levels of decision-making.

That will require strong collective leadership from our politicians and the wider civil society and the creation of spaces in which the experiences of local communities can be heard. 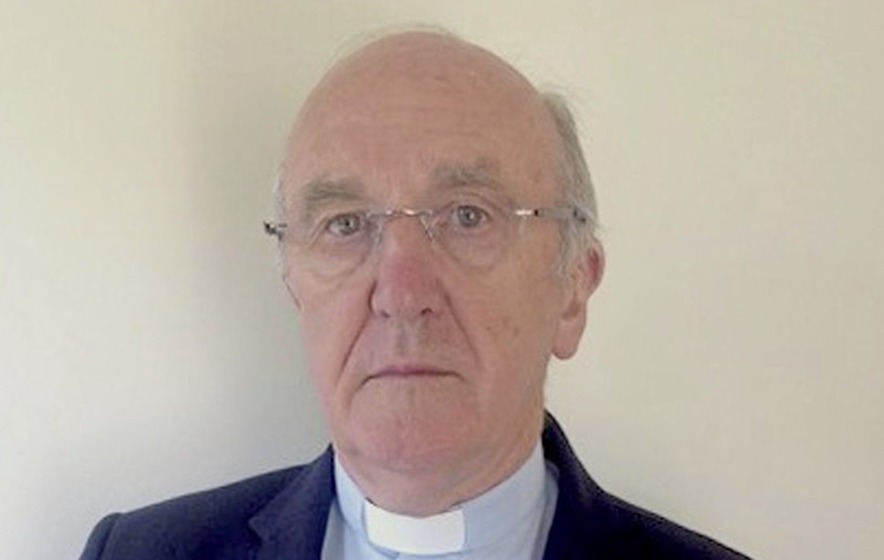 Rev Dr Ivan Patterson is President of the Irish Council of Churches. He is a former Moderator of the Presbyterian Church.

The ICC was founded in 1923 in the aftermath of the civil war and is a national body through which its member Churches engage, dialogue and act on a wide variety of issues. It meets jointly with the Catholic Church as the Irish Inter Church Meeting.