Towards a new covenant against sectarianism 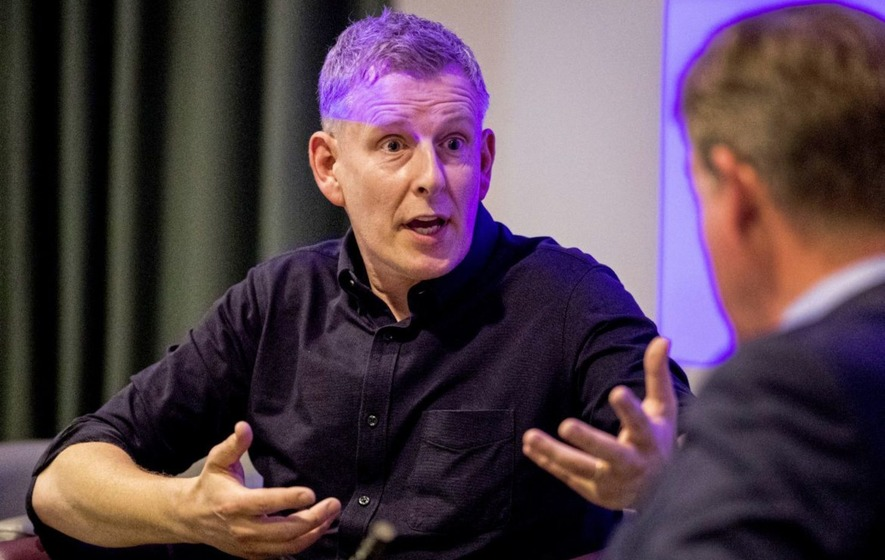 Photo above – Patrick Kielty during a conference on ending sectarianism at the University of Ulster’s Belfast Campus.

A ‘personal covenant’ between church leaders at a local level could be a model of how to respond to the unspoken and hidden sectarianism endemic in Northern Ireland, argues the Rt Rev Sarah Groves of the Moravian Church –

Many years ago, I was at an ecumenical Church service for healing. I was well, and did not think I needed to go forward for prayers for healing.

Then I was nudged sharply by one of my fellow ministers who said that if I did not go forward for prayers then my congregation would not go forward either. I learnt in that moment the importance of gesture.

In Northern Ireland we are clearly not in the same place as we were 50 or even 20 years ago, but we are still in a dangerous place with no functioning political mechanism at Stormont and deep divisions in communities.

But despite polite exteriors there is still prejudice underneath the surface, from Protestants towards Catholics and from Catholics towards ‘the British’.

Sectarianism is still a real part of our society and as Church leaders and representatives I believe that we must be visible in challenging it when we meet it.

I am in awe of the way that so many faithful and generous Church ministers and priests, bishops and presidents have served their people and communities here in Northern Ireland.

Every time I listen to what they say I thank God for them and ask that God will continue to bless them. 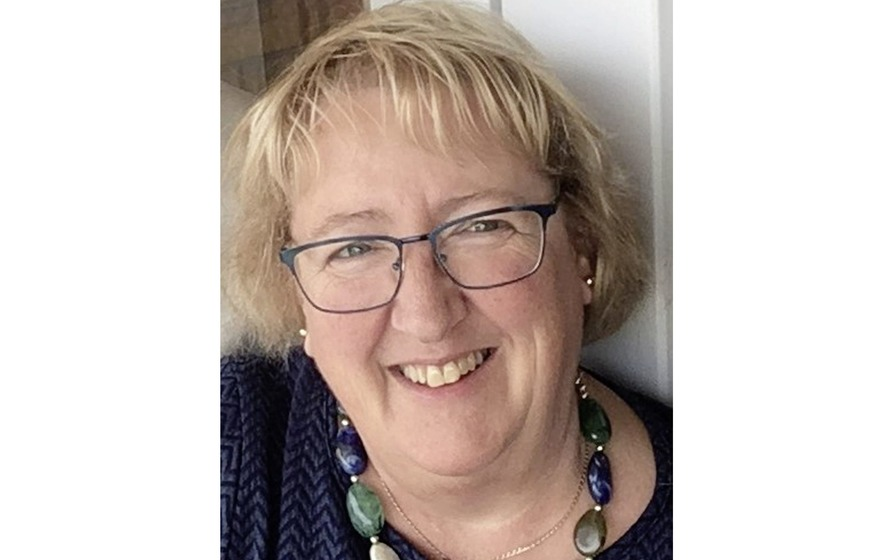 My question is, are we now in a place where we need to move forward together in a new way and make a gesture that our congregations can follow?

I would like to see a covenant – and I recognise that this is a term with a difficult history here but perhaps it is time to reclaim this Biblical word?

This would be a personal covenant to support each other as ministers, to pray together and to work together.

It would be a conscious effort to be seen together; a commitment to prioritise ecumenical meetings and to see them as vitally important; to pray together and to worship together and to publicly support existing lay initiatives such as Church members’ forums, the Women’s World Day of Prayer and so on.

I recognise that not all Churches and ministers would be able to support this.

But I think a Covenant would mean that local ministers in an area would be able to focus more clearly on tackling sectarianism – not just in denouncing it but in consciously modelling a positive view of other Churches and communities.

Recently in a sermon on the life of Elijah I referenced the life of Archbishop Óscar Romero and his martyrdom. I did not avoid it because it meant referencing a Catholic cleric.

I recognise that even a personal covenant might be very difficult for those ministers who are directly paid by their congregations – who pays the piper calls the tune… But some form of stand against sectarianism has to be part of mainstream Christian witness and life.

We are called to be exemplars of our faith and it has to start with us, whether at the local parish level or as a diocesan or denominational leader.

We can’t say we are against sectarianism unless we are actively working against it, unless we model non-sectarianism in our own lives.

How can we expect our politicians to work together if we do not?

I have learnt a lot about people’s inner thoughts and fears. There needs to be an honest space where we can learn each other’s perspectives and views and challenge each other and support one another.

I recognise too that people have difficult stories and that embracing the other may be something that is a step too far for them and it is not my intent to dragoon people or to hurt them more than they are hurt already.

One of the things I learnt was how difficult things are for those in ‘mixed marriages’, with restrictions on where they can live, the schools to which their children grow and difficulties, if not downright suspicion, from family members particularly around the issue of baptism.

I recognise too, the generational nature of sectarianism and that seeds grow into plants in the soil in which they were sown.

Jeremiah 29:7-8 says that the exiles should seek the welfare of the city to which I have exiled you.

I am proud of my nationality but my first citizenship must be that of the Kingdom of Heaven.

That must always have my highest allegiance and everything I wish for politically must be viewed through that prism.

Accept that our theologies, polity and Church traditions are different

Commit us to build friendships across the denominational boundaries

Commit us to pray for each other privately and publicly

Commit us to witness publicly to our shared Christian faith

Commit us to work together for the good of our society

The Rt Rev Sarah Groves is a bishop in the Moravian Church and minister of Gracehill in Co Antrim. She was involved in the Irish Council of Churches response to the report Sectarianism in Northern Ireland: A Review, prepared for the Sir George Quigley Fund by Professor Duncan Morrow and published in May