Unclear whether Catholic Church has future in Ireland – priest 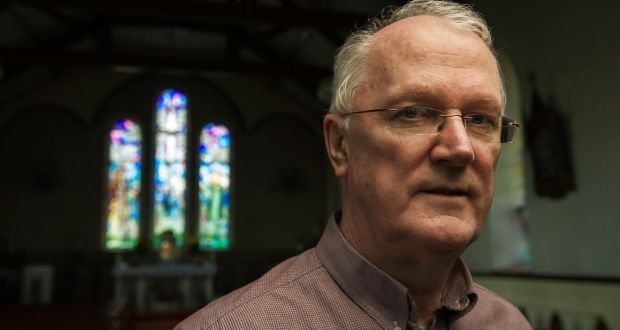 Refusal to face the truth about the state of the Catholic Church in Ireland is “a form of religious treason”, a founder member of the Association of Catholic Priests has said.

Fr Brendan Hoban has claimed those in the church who wanted to move forwards “can no longer afford to indulge those who cling to the wreckage of the past”.

Writing in the current edition of the Jesuit quarterly Studies, he said that “for the Irish Catholic Church, the tectonic plates really have shifted” but people were still “trying to build a scaffolding around a house that has already collapsed.

“All the targeted parish programmes, all the parish councils in the world, all the experts sitting in offices with secretaries and computers, all the prayers in Christendom, won’t put the old church back together again. Its day is done,” he said.

The focus now had to be “on intellectual rigour; on a communicable theology that connects with the lived experience of people; on a robust commitment to a respectful re-imaging of our church; on an honest acknowledgement that clergy in the interests of the gospel need to divest their control and authority; and on a consensus that a robust synodality is the obvious and only way forward.”

He writes that “the jury is out on whether the Irish Catholic Church has a discernible future, apart from a ceremonial presence on the official sidelines of Irish life or a refuge for those ill at ease with the modern world.

“Because its presence as such, apart from being a convenient scapegoat for the ills of Irish society, has virtually disappeared in the media, in public debate, in modern Irish writing, in the lives of the young. Once we mattered too much in too many ways, now we’ve moved beyond antipathy into apathy.”

Fr Hoban’s article can be found at [associationofcatholicpriests.ie]