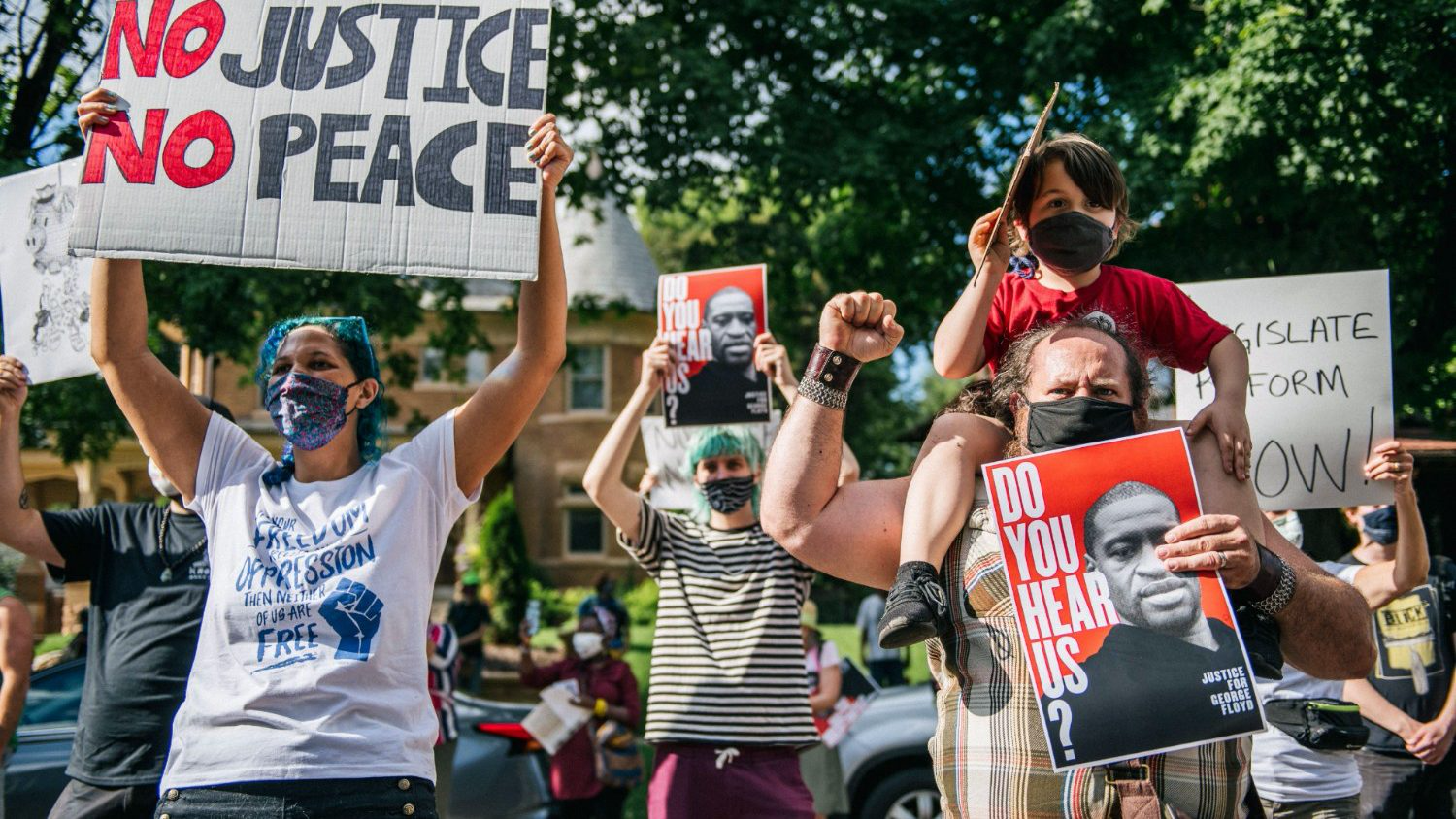 Three chairmen of key committees of the United States Bishops’ Conference have written to federal lawmakers in the US.

The bishop chairmen of three committees urge federal lawmakers to consider proposals aimed at improving formation of police officers and accountability for police.

Released on Wednesday, the letter comes in the wake of the current re-examination of “the evil of racism, both historic and present, and its devastating effects on individuals and society” occasioned by the “terrible and unjust killing of George Floyd, Rayshard Brooks, and so many others.”

Policing with “a style of mercy”

The bishops quote Pope Francis in urging a “style of mercy” in policing, which involves “understanding the needs and motivations” of the people whom police encounter and applying mercy in the situations that police meet with every day.

In their letter, the bishops note that “the purpose of law and law enforcement is the promotion of justice.” Quoting Paul VI’s axiom “If you want peace, work for justice,” – paraphrased, perhaps unconsciously, by protesters as “No justice, no peace” – the bishops maintain, “This is the only solution to the challenges of this moment.”

The bishops ask Senators and Representatives in the U.S. Congress to consider several proposals for police reform currently being discussed in the legislature, which they say, “appear to be steps in the right direction.” In addition to concrete measures such as ending racial profiling and the use of body cameras by police, the bishops also encourage “greater accountability and a means of redress regarding those who exercise public authority.”

It is clear, the bishops say, “that long term commitment is needed to prevent further tragedies, especially greater accountability in bad uses of force as well as greater emphasis on promoting the common good of all.”

The bishops conclude their letter with a prayer “that we may be peacemakers by working for justice on this issue and the many others that mark racial injustice in our criminal justice system and in our country.”