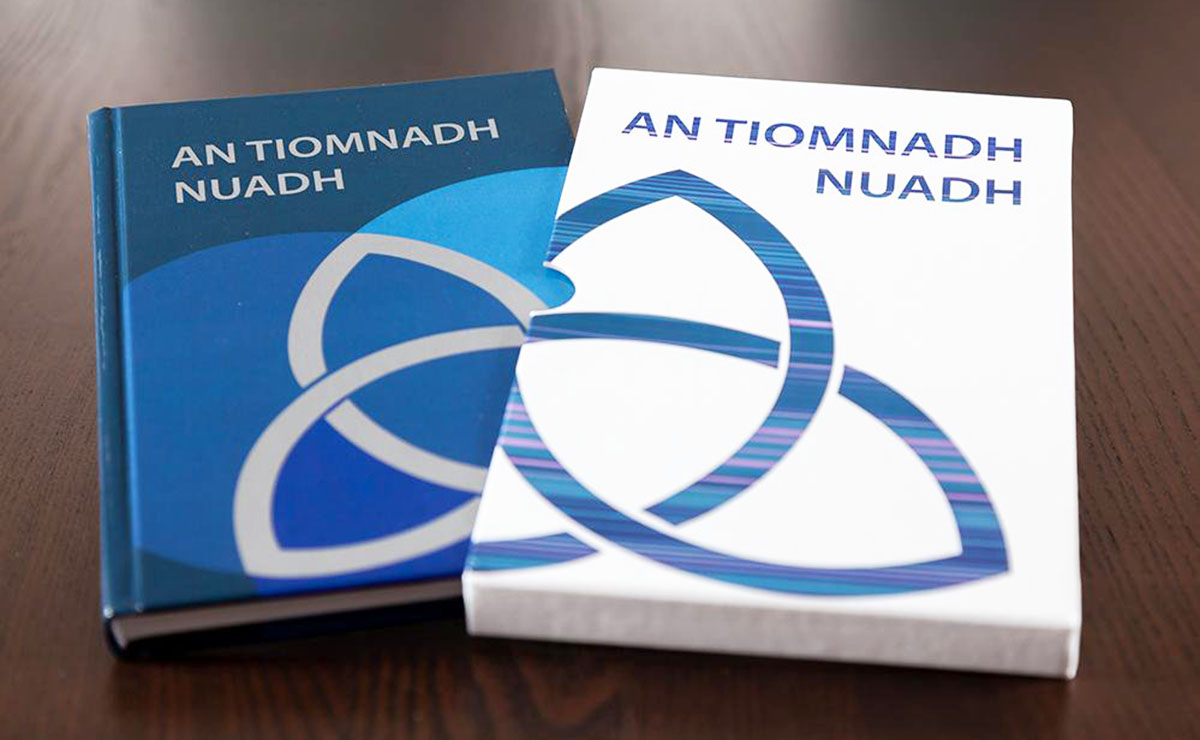 The Church of Scotland is to host a conference in March to discuss ways forward for the Gaelic language in the work of the Kirk.

The free conference, entitled An Ath Cheum (‘The Next Step’), will be held at the Renfield Centre in Glasgow on Saturday 28 March. The conference is free to attend and will run from 9am until 5pm.

This Gaelic conference is not the first of its kind to be held by the Kirk, with a previous conference hosted in 2015 entitled A’ Chiad Cheum (‘The First Step’).

During the day, there will be talks on recruiting and training Gaelic-speaking preachers, different approaches to youth work in Gaelic-speaking communities and a workshop on effective social media use.

There will also be contributions by representatives from other denominations, from the Scottish Bible Society, and from Professor Robert Dunbar of the University of Edinburgh who will talk about the role of churches in revitalising the Gaelic language.

“The Kirk’s Gaelic group is holding this conference to bring people together to discuss not just the ways forward for Gaelic in the church in the future, but also the exciting work that’s going on right now to preach the Gospel in Gaelic and to serve Gaelic speakers and learners wherever they live.

“We’d like to extend an invitation to anyone to come along – including those from other denominations – as we look to find ways we can work together and learn from each other’s experiences.”

Dr Sneddon, who took up his role in October last year, was recruited by the Church of Scotland’s Gaelic group on a consultancy basis for one year to progress the work of the Kirk’s Gaelic Language Plan.

During their report to the General Assembly in 2019, the Gaelic group announced they had secured funding from Bòrd na Gàidhlig, an internal Church of Scotland grant, and from Action of Churches Together in Scotland (ACTS).

Members of the group also worked in conjunction with the Scottish Bible Society and the Gaelic Books Council to publish a newly translated version of the New Testament.

The group also published a Gaelic version of the Thy Kingdom Come prayer diary in 2019.

The conference is free to attend and will run from 9am until 5pm on Saturday 28 March at the Renfield Centre, 260 Bath Street, Glasgow, G2 4JP.

Lunch, tea and coffee will all be provided on the day.

To book your place, and to find out more, please get in touch with Dr Duncan Sneddon.