Rev David Bruce to be next Presbyterian Moderator 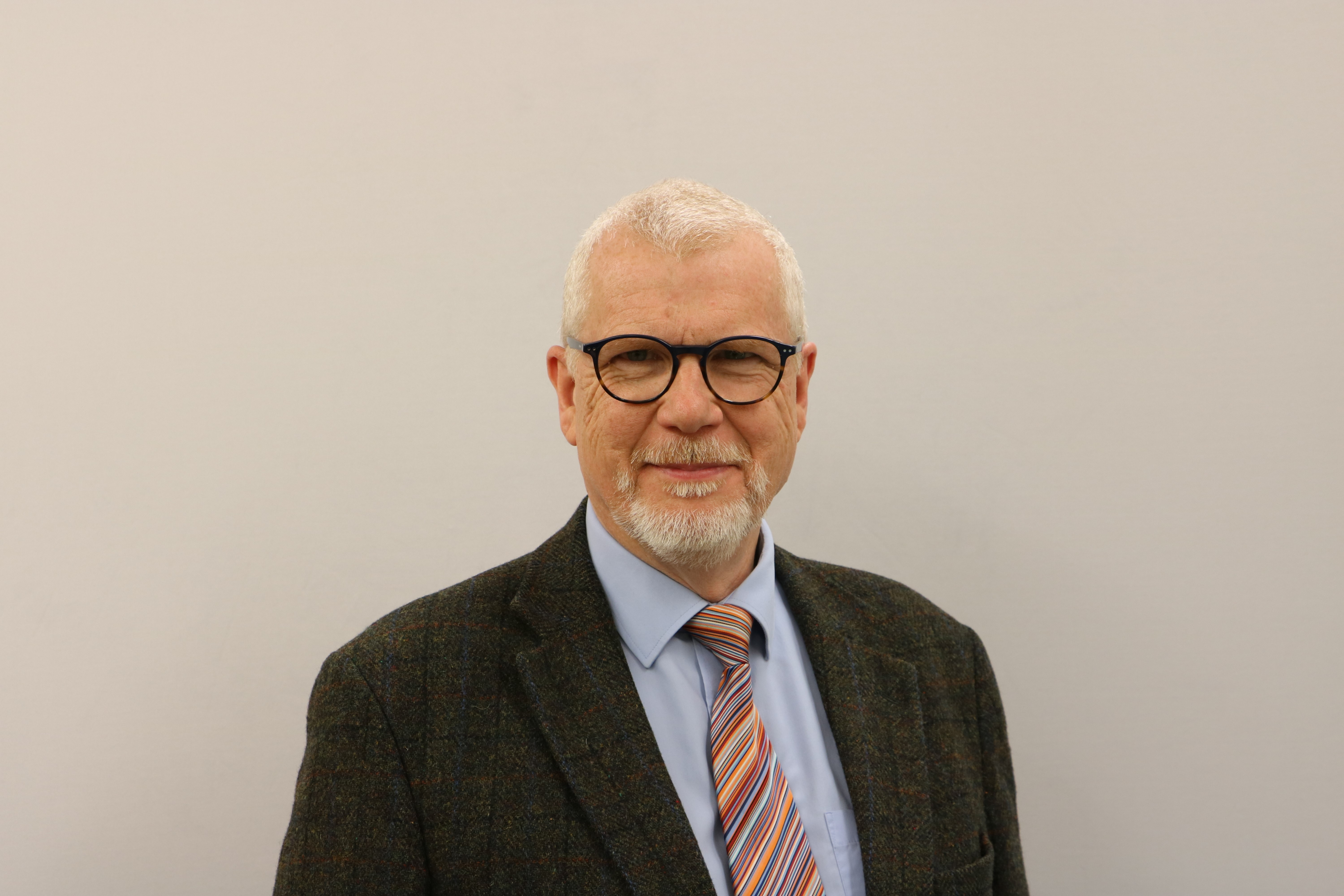 Rev David Bruce, Secretary to the Presbyterian Church in Ireland’s Council for Mission in Ireland, will become the denomination’s next Moderator after he was elected Moderator-Designate yesterday evening (4 February) in the Church’s annual election for its principal public representative.

The Banbridge-born 62-year-old received the most votes from the Church’s 19 presbyteries when they met in various locations across Ireland this evening. Mr Bruce, who lives near Lisburn, and worships at Elmwood Presbyterian Church on the outskirts of the city, will be the denomination’s 175th Moderator since 1840 and the first in over 20 years to come from a position outside of parish ministry.

Speaking about his election, Mr Bruce said, “I am hugely honoured to be invited by the Church to fulfil this role, and humbled that anyone should imagine I am able to do it. I will approach the role with prayerful excitement as we face the great task of commending Christ to Ireland, north and south in a year of major change on this island and beyond.

“With the UK having left the European Union last week and we enter this transition phase, a new set of political relationships will be formed, both on this island and beyond. As members of an all-Ireland church we will remain fully committed to our people and their witness on both sides of the Irish border.” Mr Bruce said.

“The formation of the Northern Ireland Executive in Stormont, and Ireland’s General Election this week indicate the importance of careful conversations with politicians, something I will be keen to continue during my year in office.”

Graduating from Queen’s University, Belfast in 1979 with a BSSc in Business Administration and Accounting, he attended Aberdeen University (1979-1982) where he graduated with a Bachelor of Divinity, before attending Union Theological College in Belfast for a year in 1983.

On leaving Union, he was licensed in First Lurgan Presbyterian Church, County Armagh in 1983, and ordained in 1984 as Secretary to Universities and Colleges Christian Fellowship (now Christian Unions Ireland).

The following year he was installed as assistant minister in Wellington Street Presbyterian Church, Ballymena, County Antrim and was called to Clontarf, Ormond Quay and Scots Presbyterian Churches in Dublin as their minister in 1987 where he remained until 1992 having been appointed General Director of Scripture Union Northern Ireland.

Describing his faith journey and call to ministry, Mr Bruce said, “I came to personal faith in Christ during my final year at school in 1976, and as a young Christian became established in faith through the Christian Union at Queen’s. I realised during these years of study that my interests had moved away from the worlds of business and finance, and that God was calling me to ministry.

“Following graduation in 1979, I sought a place at Theological College in Aberdeen, and at the same time, applied to be accepted as a student for the ministry of PCI. I was 21 years old when God called me in this way.”

While he spent 7 years in parish ministry in Ballymena and Dublin, Mr Bruce said that most of his ministry has been helping the Church to engage effectively in mission through managing and directing organisations. These have included Scripture Union, both in Northern Ireland and in the former Soviet republics, and latterly one of PCI’s 7 councils, the Council for Mission in Ireland.

“My current role is to help our congregations look outwards rather than inwards – and to ensure that the denomination supports the many people that we have in specialist ministry roles. These include our chaplains in universities and colleges, the armed services, healthcare and prisons, and our Irish Mission evangelists and Deaconesses. I also work in support of the 78 congregations in the Home Mission, which includes starting new churches,” he said.

Thinking about his forthcoming year in office, Mr Bruce said that he was looking forward to visiting presbyteries, congregations and projects at home and overseas – and being a visible reminder to them of our belonging together as the Presbyterian family.

“The Church is like God’s Family – we are different and don’t always agree, but when we love each other, like God has loved us in Christ, our common belonging to Him holds us together,” he said.

“As Christians we are called to demonstrate Jesus’ love for people, which means putting our faith into practical action and simple Christian caring, which is a powerful social witness of the gospel. I am really looking forward to getting out and about and seeing the amazing work that is being done quietly and compassionately by our congregations across Ireland and encouraging our people as they serve the community in the name of Jesus.

“While the Church, however, continues to face an overall statistical decline, this is not the story everywhere in Ireland, just as it is not the story of the Church around the world. Inevitably, the Church faces the challenges of secularisation and a corresponding drift away from organised religion. While these factors may instil fear for the future in some, they must serve to sharpen the focus of our message for others.

“The Church constantly needs to imagine how it is heard and seen by people who are not its members – and ensure that when it speaks, it does so with truth, clarity, love and grace. During my year in office I would wish to build confidence in our calling to serve God in our congregations, both large and small. I love to lead worship and to preach and hope I will be given many opportunities to do this in places I have never been before. I am always excited by what God has in stall for and this year will be very special,” Mr Bruce said.

He is married to Zoe, who is a former school teacher and they have four adult children and one granddaughter. A keen sailor when weather permits (he has a traditional 20 foot sailing boat, complete with red sails) he and his wife also enjoy touring in their ancient VW campervan. He says that he relaxes ‘constantly’ by repairing it.

Mr Bruce will be officially nominated to this year’s General Assembly at its Opening Night in Belfast on Monday, 1 June when he will succeed the current Moderator, Rt Rev Dr William Henry. Dr Henry will continue in office as the Presbyterian Church in Ireland’s principal public representative until then.